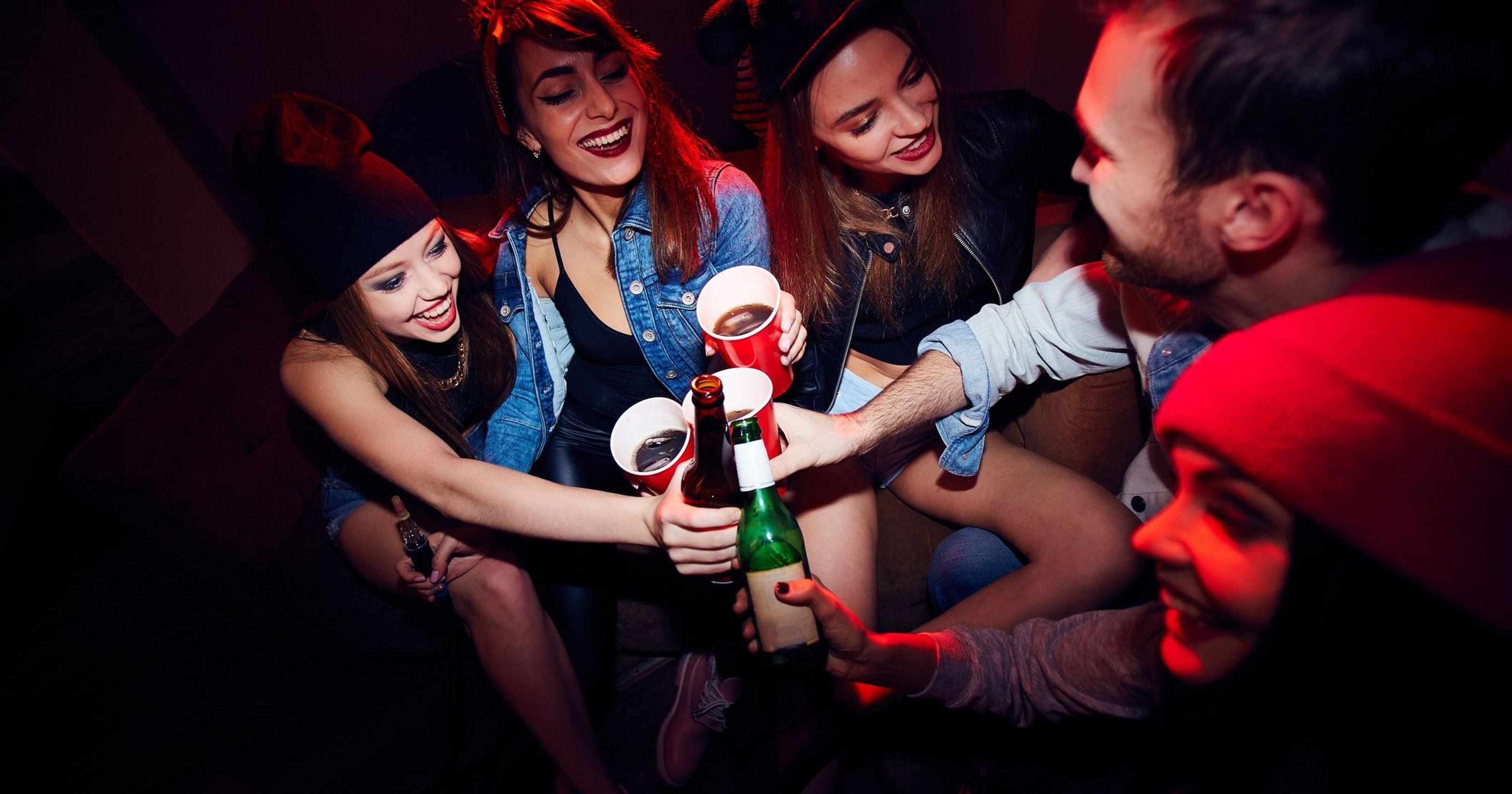 Senate Bill 44, sponsored by Sen. Laura Sturgeon and Rep. Minor-Brown, would make it clear that possession or consumption of alcohol by an individual under 21 years of age is a civil offense, rather than a criminal offense. It also would prohibit including information concerning a civil violation of the underage possession or consumption law on an individual’s certified criminal record. This bill recognizes that a mistake that nearly everyone alive has made (underage drinking) in their lives should not destroy a young person’s potential future with a criminal record.

This bill is part of the Criminal Justice reform package, and it was released from committee yesterday and is ready for a vote on the Senate floor.

3 comments on “CJR – SB44 – Underage possession and consumption of alcohol”