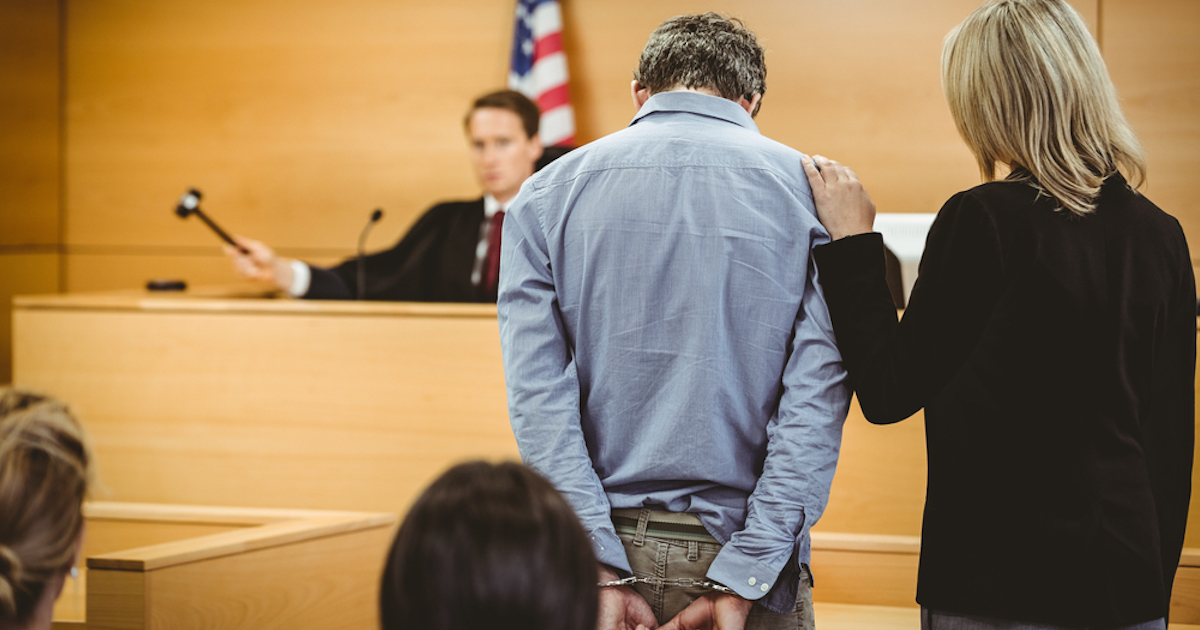 This bill is meant to limit the practice of prosecutor stacking of charges, which, often times require consecutive sentencing. So, for example, you may charged with burglary and home invasion, which is essentially the same crime, and then sentence to 5 years for each. Consecutive sentencing means that the defendant would have to serve 10 years. Concurrent sentencing means that the defendant serves 5 years, because the sentences for both crimes are served at the same time.

This bill was considered in the Judiciary committee yesterday and was released. So it is ready for a vote on the House floor. This bill is part of the Criminal Justice Reform package.