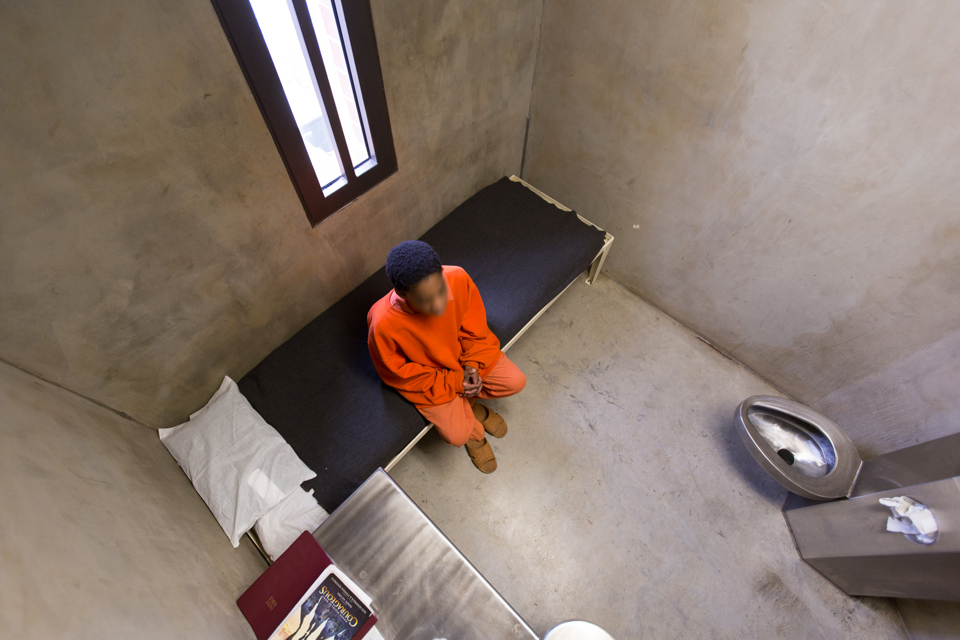 This post concerns four similar bills that are part of the Criminal Justice Reform program that has been endorsed by the Attorney General and a number of elected and state officials in the General Assembly and throughout government. And they all concern one central them: juvenile jurisdiction and detention in criminal matters.

House Bill 10, sponsored by Rep. Nnamdi Chukwuocha and Sen. Lockman, would prohibit the prosecution of any child under the age of 12 and bar transferring a juvenile prosecution to the Superior Court unless the child is aged 16 or older, with the exception of first and second degree murder and rape.

United States Supreme Court case law and scientific research has changed how we think about juvenile delinquency. We know now that an adolescent’s brain is not fully developed until the mid-twenties which makes juveniles especially prone to poor decision-making. In the landmark case of Miller v. Alabama, in which the United States Supreme Court prohibited mandatory life sentences without parole for juveniles on the rationale that children are inherently different than adults, the Court relied not only scientific research but on common sense and what any parent knows: kids will be kids and should not have their future lives destroyed with a criminal record for less than serious offenses.

House Bill 75, sponsored by Rep. Bolden and Sen. Lockman, would mandate that any child under 18 years old who is adjudicated in Superior Court will serve the initial portion of their incarceration until age 18 in the custody of the Department of Services for Children, Youth and their Families.

This Act clarifies that the Department of Services for Children, Youth and Their Families (DSCYF) continues to have exclusive jurisdiction over a juvenile’s care, custody, and control when a juvenile is found delinquent of an offense in Family Court and is sentenced to a term of confinement that shall not exceed one year beyond their 18th birthday. This Act stipulates that juveniles found guilty and sentenced to a Superior Court offense shall remain in the custody, care, and control of DSCYF until they turn 18. Youth with Superior Court adjudications and terms of confinement which extend beyond their 18th birthday shall be transferred to the custody of the Department of Correction for the remainder of their sentence at 18.

Senate Bill 41, sponsored by Sen. Brown and Rep. Gerald Brady, would establish that the age of offense, not the age of arrest, determines jurisdiction for a young person facing charges.  Currently, if a person commits a delinquent act before age 18 but is arrested after age 18, the offense is automatically heard before the adult court of jurisdiction. This bill would reverse this procedure so that if the offense occurs before the age of 18 and the arrest is after a person’s 18th birthday, but before their 21st birthday, the Family Court will have jurisdiction.

House Bill 76, sponsored by Rep. Debra Heffernan and Sen. Bryan Townsend, would require the Department of Services for Children, Youth and Their Families to have exclusive jurisdiction over all aspects of a child’s care, custody and control when a child is convicted of a Superior Court offense.   The Act establishes that from a date certain, no more juveniles would be transferred to the custody of the Department of Correction upon their adjudication and Level V sentence in Superior Court.