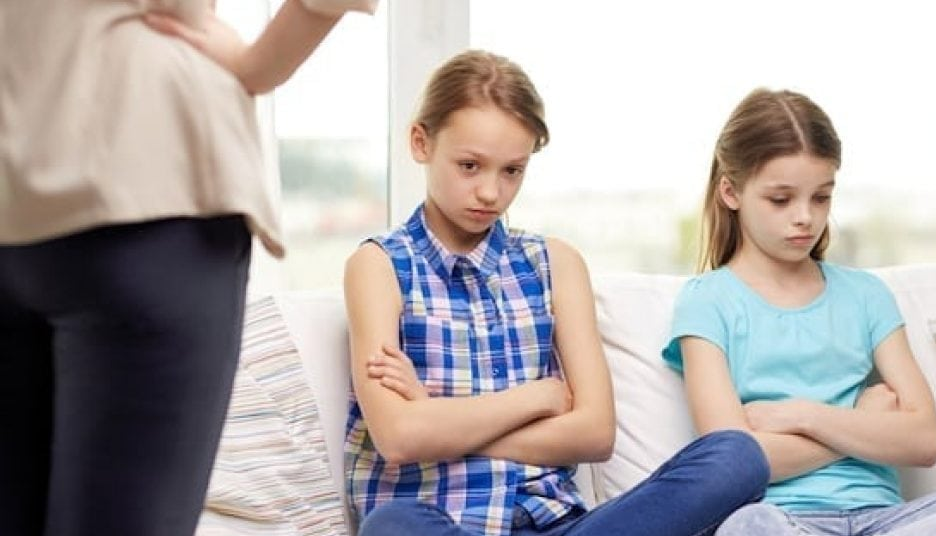 Representative Charles Postles and thirteen of his Republican colleagues in the General Assembly believe children are the property of the parents, just as wives are the property of the husband. As such, children should not being making decisions about their identity so long as the parent disagrees with it. And the government shouldn’t help that child with those decisions if the parent disagrees.

Therefore, they have introduced House Bill 145, which would amend the state Constitution so that it states that parents have a “fundamental right” to the “care, custody and control of their child.”

This proposed amendment is a response to the Department of Education’s proposed regulation in 2017 that would have allowed students to identify as a different gender or race without parental consent or notice. The measure was intended to protect transgender students, but then the radical reich wing got their britches in a bunch, and the DOE reversed course and changed the regulation so that parents had to be informed first if the student wanted to make such a change. The reversal ended up satisfying no one, and the proposal was pulled.

Here is the relevant language of this Amendment: “The right of a parent to the care, custody, and control of their child is a fundamental right that resides first in the parent. […] “Neither the state, nor any agency of the state, nor any political subdivision of the state, shall infringe on the parental right as provided under this article without demonstrating that the interest of the government as applied to the parent or child is a compelling interest addressed by the least restrictive means.”

I can see that language being used to justify opposition of medications and vaccinations and sex ed classes in school, and whole host of other issues.

WHERE IS THE BILL? House Administration 5/6/19