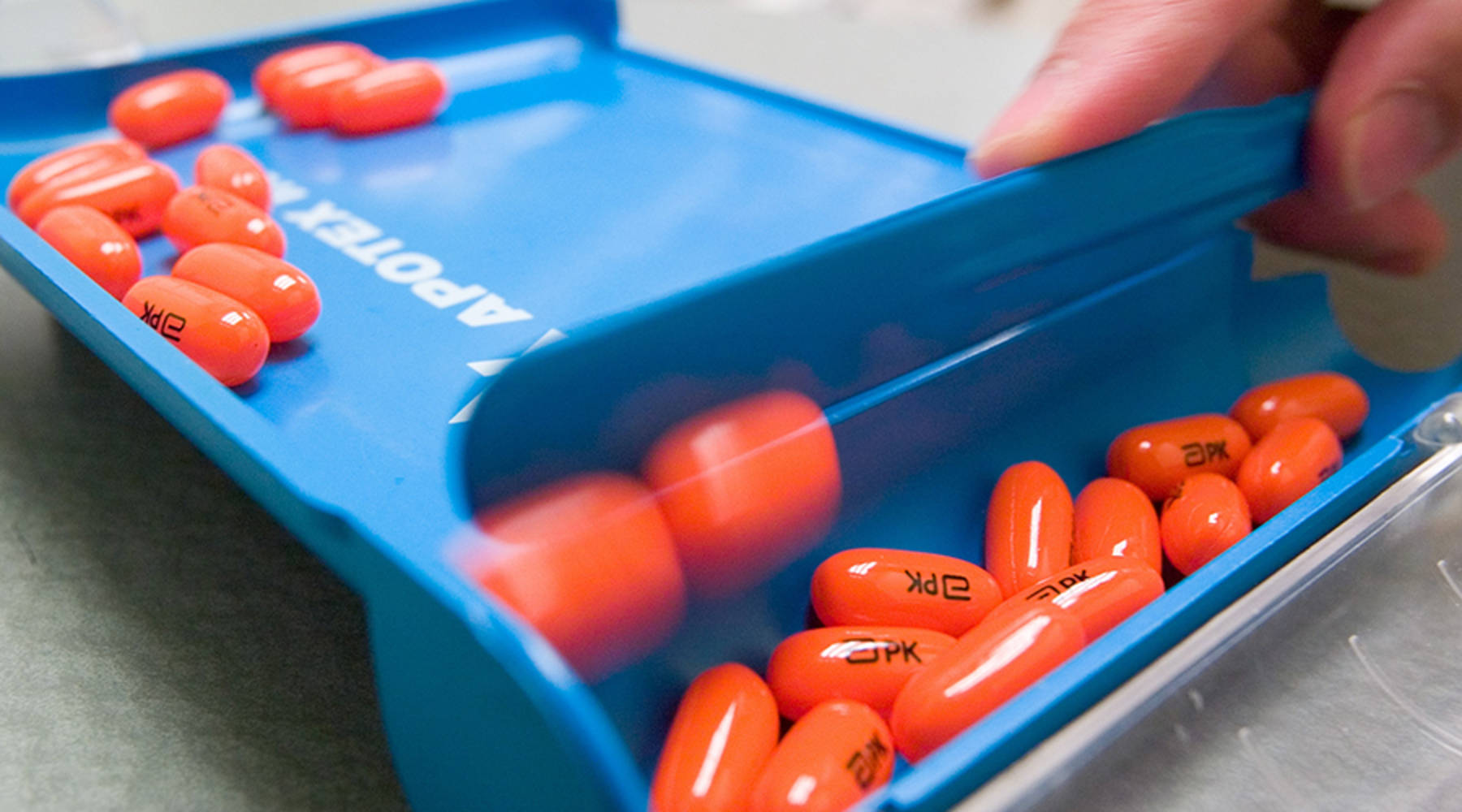 It’s unusual to get a good consumer protection bill from a Republican. But Senator Delcollo’s Senate Bill 71 is just that and Democrats should be ashamed of themselves for not introducing this bill first.

2. Requiring that a pharmacy must be owned by a pharmacist or by a majority of pharmacists if owned by an artificial entity. This ownership requirement is modeled on the same requirement in North Dakota law, enacted in 1963, which has kept North Dakota prescription prices among the lowest in the country and provides North Dakotans with more pharmacies per capita than the national average and a high level of care from locally owned pharmacies. This ownership requirement does not apply to current holders of a permit to operate a pharmacy or to hospital pharmacies that furnishes services only to patients and employees.

Remember that pharmacy benefit managers are not employees of the pharmacy company or the insurance company or a pharmaceutical company. Pharmacy benefits manager work for themselves. They are a third-party administrator of prescription drug programs for commercial health plans, self-insured employer plans, Medicare Part D plans, the Federal Employees Health Benefits Program (FEHBP), and state government employee plans. They essentially are independent mediators between pharmacies, insurance companies and drug companies. Regulating their interaction in the marketplace is an important aspect in regulating drug costs.

WHERE IS THE BILL? Senate Banking, Business & Insurance Committee as of 4/18/19