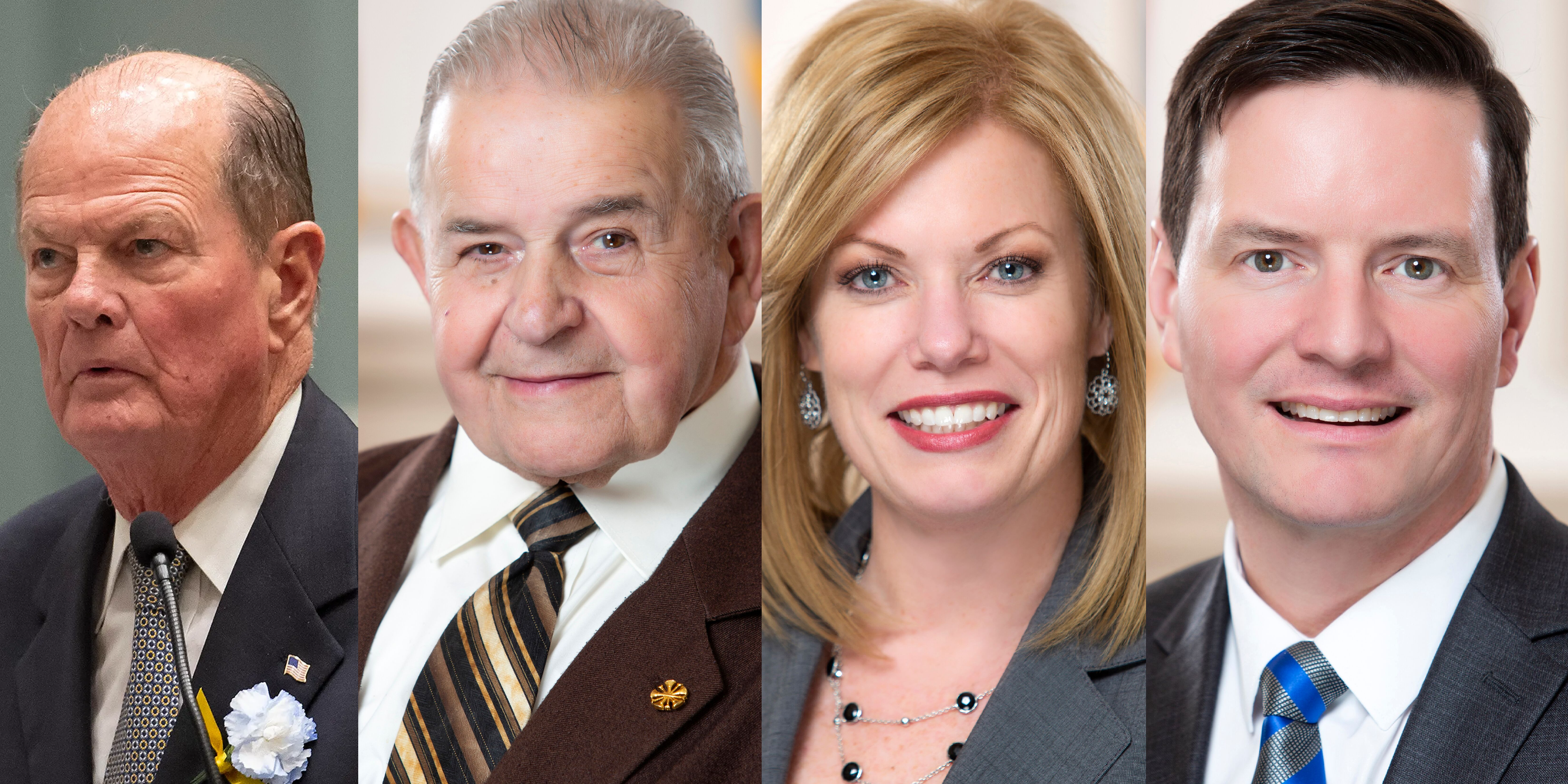 From the Delaware State News: “Three controversial gun bills will not be released from committee, meaning they are essentially dead. The measures, which were discussed before a packed house in the Senate Executive Committee Wednesday, would have prohibited a variety of semi-automatic firearms classified as “assault weapons,” criminalized magazines capable of holding more than 15 rounds and established a permitting process to buy a gun. […]

In order to release a measure from committee, a majority of members on the panel must sign on, and despite having a 4-2 majority on the Senate Executive Committee, Democrats could not push the bills to the floor for a vote before the full Senate. President Pro Tempore David McBride, D-New Castle, and Majority Leader Nicole Poore, D-New Castle, opted not to join Majority Whip Bryan Townsend, D-Newark, and Sen. Harris McDowell, D-Wilmington, in signing the bills out of committee. Minority Leader Gerald Hocker, R-Ocean View, and Minority Whip Cathy Cloutier, R-Arden, also did not sign on.”

I look forward to Michael Bloomberg fully funding the primary campaigns against all four of these horrid pieces of NRA trash.

The Delaware Democratic Party issued this statement on their Facebook page following this outrageous betrayal by McBride and Poore:

Gun safety is not a fringe issue. Not when more than 7 in 10 Delawareans support it. Not when major presidential candidates are campaigning in places like Iowa and Nevada and South Carolina on laws like those proposed here in Delaware. Not when our Attorney General, Governor and other leaders support many of these initiatives. Not when NRA candidates are being voted out and gun sense candidates are voted in. Not when mass shootings continue to happen in this country every other day. And not when our Party platform, which passed unanimously at our 2017 convention, is crystal clear:

“Gun violence is taking far too many lives in Delaware. Delaware Democrats support common sense gun safety measures while respecting responsible gun ownership. We will build on successful efforts at the state level and proposed efforts at the federal level to get weapons of war away from criminals and off our streets.”

The Delaware Democratic Party now needs to recruit four candidates and each of the respective districts to run against the backstabbing bunch.