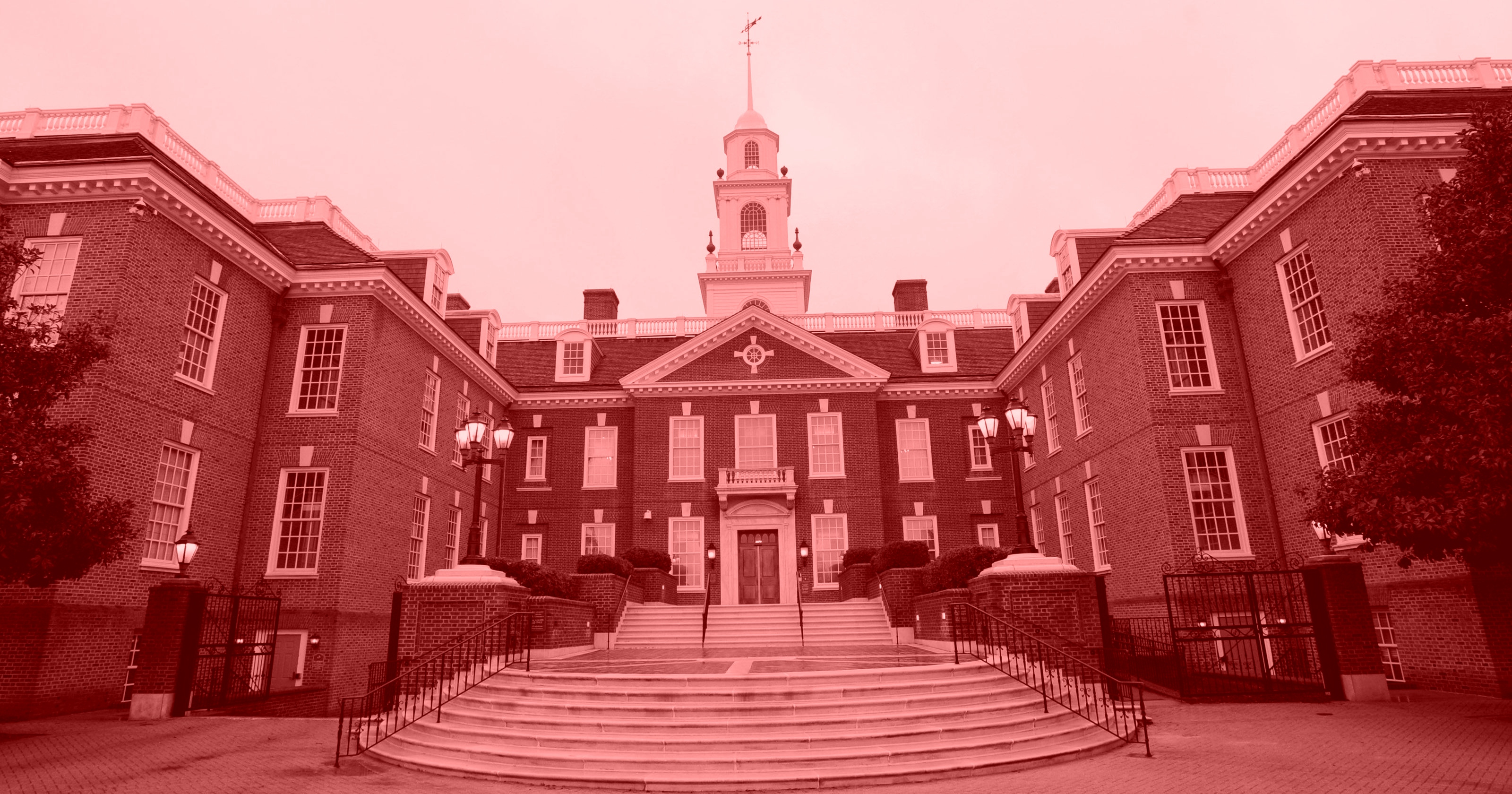 Republican lawmakers in the General Assembly love to introduce bill every session in order to shame the majority Democrats for the way the last day of the session, June 30, always goes down: last minute passage of must pass bill by both chambers, usually in the late night and early morning hours.

House Bill 135 is a Constitutional Amendment that would create a “Crossover Day” deadline for each House of the General Assembly to send legislation over to the other House. The annual budget appropriation act, grants-in-aid act, bond and capital improvements act, and resolutions are excluded from this deadline. Currently 26 states, including Maryland, have crossover day deadlines for passing legislation between their two legislative chambers.

The Amendment establishes June 20 as that deadline.

I think the effort is noble, but it ignores the realities of the legislative process: procrastination and horse trading. Like it or not, many legislators make deals with their colleagues that they will vote for one members’ bill in exchange for a vote on their bill, and so on. And delaying tactics and holding out on supporting a bill in an effort to improve a bill. This would disrupt all those methods involved in how the sausage is made. Which, of course, Republicans are generally fine. They don’t like the legislative process unless it involves enriching the rich or taking rights away from minorities and women.

WHERE IS THE BILL? House Administration Committee as of 5/2/19

Another constitutional amendment that has been introduced by Republicans concerning the legislative process is HB136, which is primarily sponsored by Representative Tim Dukes. This Amendment would prohibit the regular session of the General Assembly from extending beyond 7:00 p.m. on the last day of June, unless the session is recalled by the Governor or the presiding officers of both Houses.

Again, part of the pressure on reaching budget deals at the end is the time cruch and the late nights. This bill wants to take that pressure off the legislators so that they can stand their ground on budget bills with a fuller night of sleep. For that reason, this Amendment is probably not going anywhere.

WHERE IS THE BILL? House Administration Committee as of 5/2/109

1 comment on “HB135, HB136 – Would a Crossover Day and Business Hours help or hurt the legislative process?”