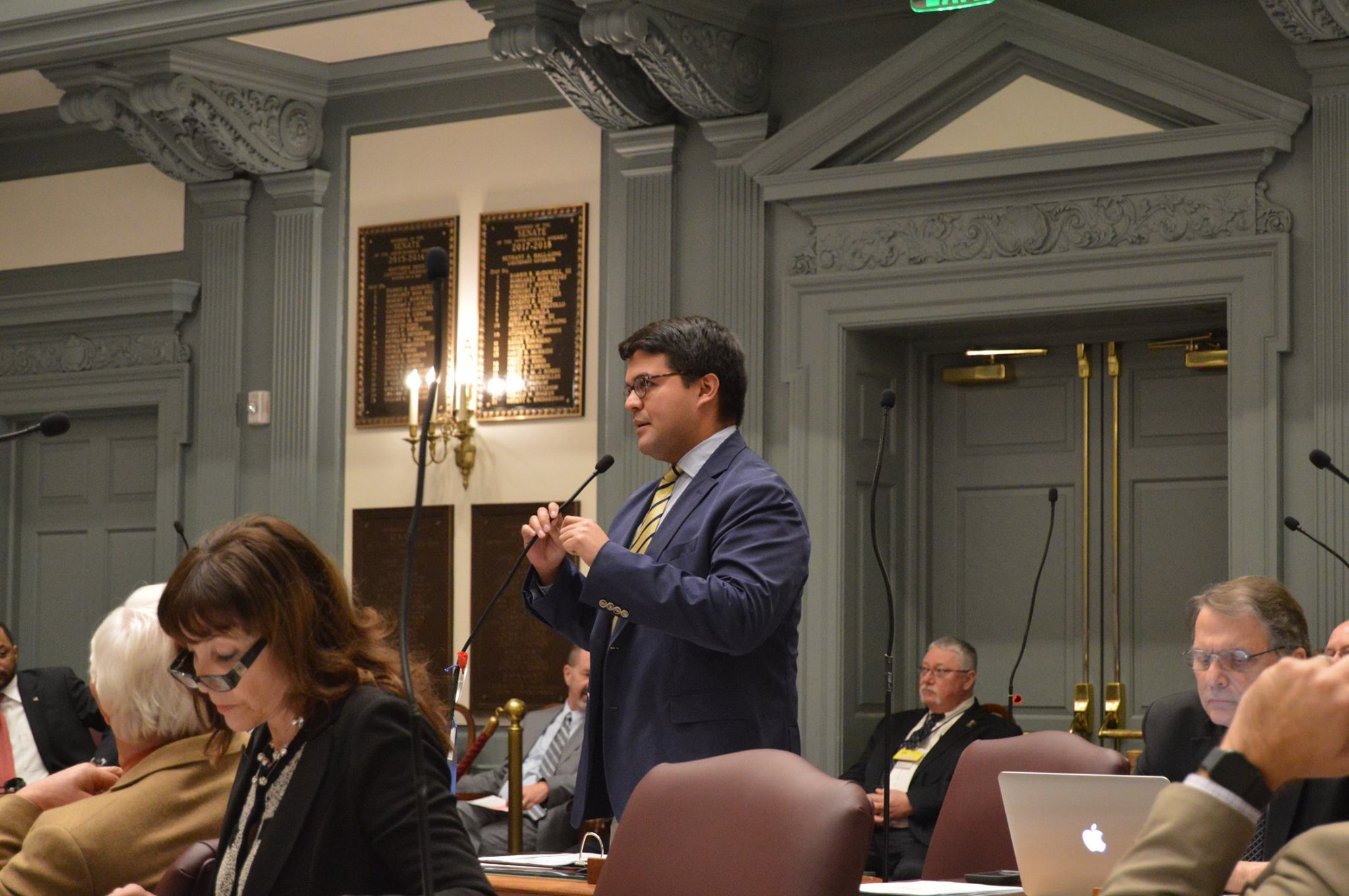 Every once and a while, the Republicans in the General Assembly will introduce bills that are actually good ideas. Their motives may not be pure, and they are usually trying to make some inane point that makes sense in their Fox News Trump world, but in reality, the plain language of the bill seems goo. Here are a couple of those bills:

House Bill 137—REPUBLICAN TAX RETURN IRONY–This bill, sponsored by new State Representative Shannon Morris, would require all statewide and other candidates that may appear on the general election ballot to disclose whether or not all their State and Federal personal income tax returns are filed and any tax due has been paid and whether or not all their real property taxes have been paid.

I have no problem with this bill. Now, if all those Republican sponsors can go talk to their glorious cult leader, Donald Trump.

WHERE IS THE BILL? House Administration Committee as of 5/2/19

House Bill 126—DOUBLE DIPPING–This bill, sponsored by Representative Ruth Briggs King, requires an elected official or other paid appointed official of this state or any county or political subdivision who is also employed in a second job by any state agency, education, or other institution or any other political subdivision of this State to disclose such dual employment to the Public Integrity Commission (PIC).

This disclosure will assist the PIC and the State Auditor in evaluating if the official is receiving dual compensation for coincident hours of work.

This is a big problem in Delaware and often leads to, at the very least, the appearance of impropriety if not downright self dealing and corruption. It should be addressed in a fully transparent way.

WHERE IS THE BILL? House Administration Committee as of  4/18/19

3 comments on “Some good Republican bills”