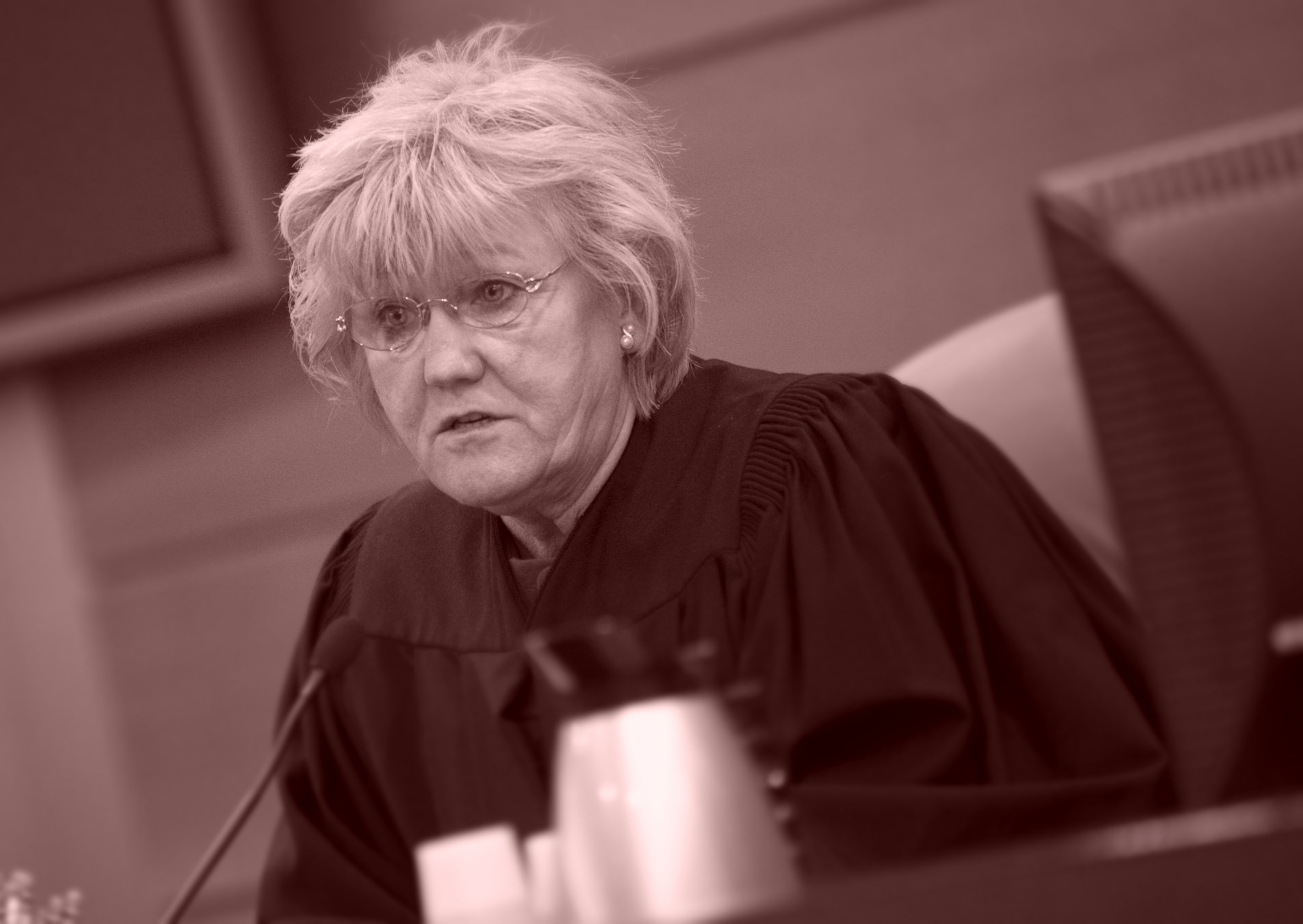 The state GOP party chair has always been a revolving door of either insane or failed retreads. So it makes sense that former Attorney General and retired Superior Court Judge M. Jane Brady is now the new Chairwoman of the Delaware Republican Party. Some observers note, and perhaps hope, that Brady’s elevation indicates that the state GOP is now moving away from the Trumpist Tea Party brand of politics that has held the party hostage since 2010.

If anything, Brady is a double down. Brady perfectly symbolizes the right (and white) leaning Baby Boomer who have all gone insane as they enter their golden years and voted for Trump because they fear the browning of America.

“Today the Delaware GOP retreated to its failed past to choose new leadership — the latest signal to Delawareans that the Republican Party is completely out of ideas for how to move our state forward,” Chairman Erik Raser-Schramm said. “During her decade as Attorney General, Jane Brady was one of the chief architects of Delaware’s prison pipeline, lording over a criminal justice system that punished poverty, disproportionately jailed people of color, and cost our economy millions.

Meanwhile, Deborah Hudson was one of the loudest voices in the General Assembly’s Party of No, preaching austerity while backing tax cuts for the wealthy until voters finally had enough and sent her packing last fall.”

With President Trump hell bent on taking America back to its darkest days, we need leaders who have the courage and vision to affirm that the best of America still lies ahead. That’s what we believe as Democrats, and that’s why we’ll continue to be the Party fighting for policies, programs, and protections that will help us triumph over fear and bring hope, justice, and shared prosperity to all. ”

Brady and Hudson have their work cut out for them, just given the demographic disadvantage. There are more Democrats registered to vote in New Castle County then there are Republicans registered in the entire state.

0 comments on “DEGOP Goes Back to the Future”