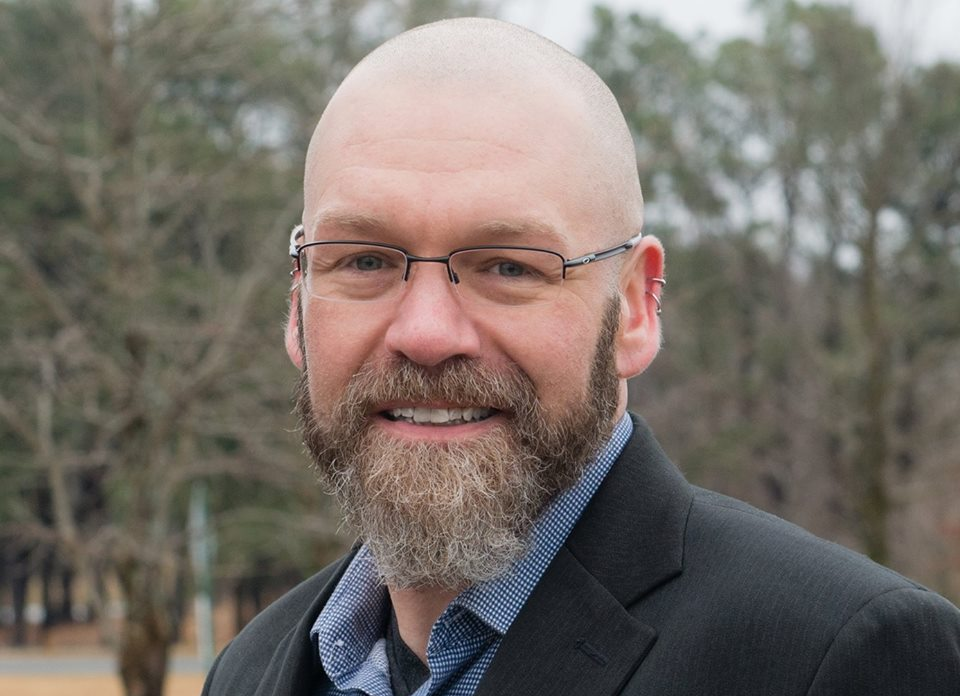 It has been known in the political community that community and progressive activist Eric Morrisson was going to run for some kind of office. He put together campaign-worthy social media sites with professional headshots and then started publishing commentary on the issues of the day. Then he began teasing a run for office to his followers on the site and friends. It is an innovative tactic in this social media age to generate interest in a campaign, and Eric did it well. He even refused to tell me what he was running for, which made me even more curious.

So, he announced yesterday in an email and social media blast that he is running for State Representative in the 27th RD, which is currently represented by Earl Jaques. Jaques, to my knowledge, has not indicated whether he is retiring or running for reelection, but I doubt that factors into Morrisson’s plans regardless. Morrisson would be happy to primary Jaques or run for an open seat.

I don’t always agree with Eric on everything, but I do agree with primary challenges to established incumbents who have lost their way on one issue or another. For Jaques, it’s his support for charter schools and Markell’s corporate education reform efforts, as well as some conservative stances on social issues that has placed him out of step with the base of the Democratic Party.

Morrison is a lifelong Delawarean, being born in Sussex and living in the Newark/Bear area since 1992. He has had a varied career of being a teacher and tutor, a Medicaid and health insurance business analyst, a data governance editor, and a human resources project manager. He has also been a community and political activist and volunteer, most recently with Delaware United.

His platform, with he calls “Our Platform,” which is a nice touch of inclusiveness, is perhaps the most detailed and progressive platform I have seen on a candidate’s website for the General Assembly. Give it a read and perhaps attend his campaign launch event on May 19th to check him out.

31 comments on “Morrisson finally reveals what he is running for.”