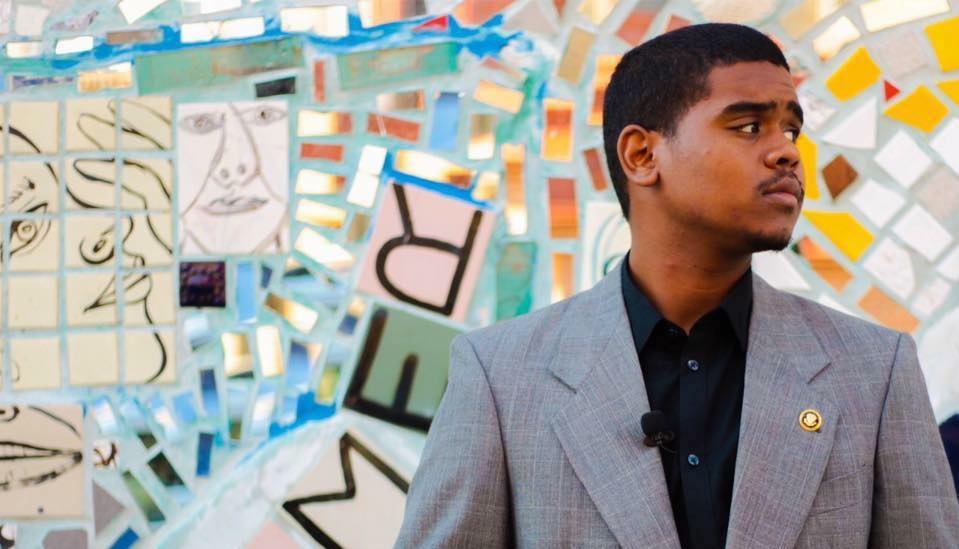 Regardless, on April 27, youth advocate and former Wilmington Mayoral candidate Keith James announced that he is running for State Representative for the 10th District. Now, I presume he is running as a Democrat and thus this is a primary challenge to Sean Matthews, but that may be a mistaken presumption. He may be running as a Republican. I don’t know, and his Facebook campaign page doesn’t make that clear.

Here are his four issue statements on that campaign page:

James was profiled by Delaware Today in September 2017: “Youth advocate Keith James’ 2016 plan to run for mayor of Wilmington was stopped by a law that says he’s too young, so the 22-year-old is moving to change the law and one for city council members. It’s not the first time he campaigned for change. In 2014, he founded Voices for the Voiceless, a group to speak for the downtrodden and against violence, crime and drug problems ravaging the city.

James knows that hellhole firsthand. He was 14 when he started dealing drugs, as a way to cope with shaky family finances in a household headed by a single mother. “I knew money was the issue, and I had a way to make my own cash before being old enough to legally work,” he writes in his self-published memoir, “Open Minded: From Dope to the White House, That’s Impossible! Isn’t It?” He was 15 when he became addicted to Xanax, 16 for heroin.  After working with a mentor—and witnessing a friend successfully battle cancer—James quit drugs cold turkey on Feb. 16, 2013. He’s been clean since.”

Fighting off that addiction is amazingly commendable. The profile also talked about another Mayoral run in Wilmington in 2020 (and a presidential run in 2032), but I guess Mr. James moved out to the 10th RD and so plans have changed. I don’t think Rep. Sean Matthews has done anything to merit this challenge, except be in Mr. James’ way. Keith James wants to run office and he wants to start at the state rep level. So, best of luck to him.