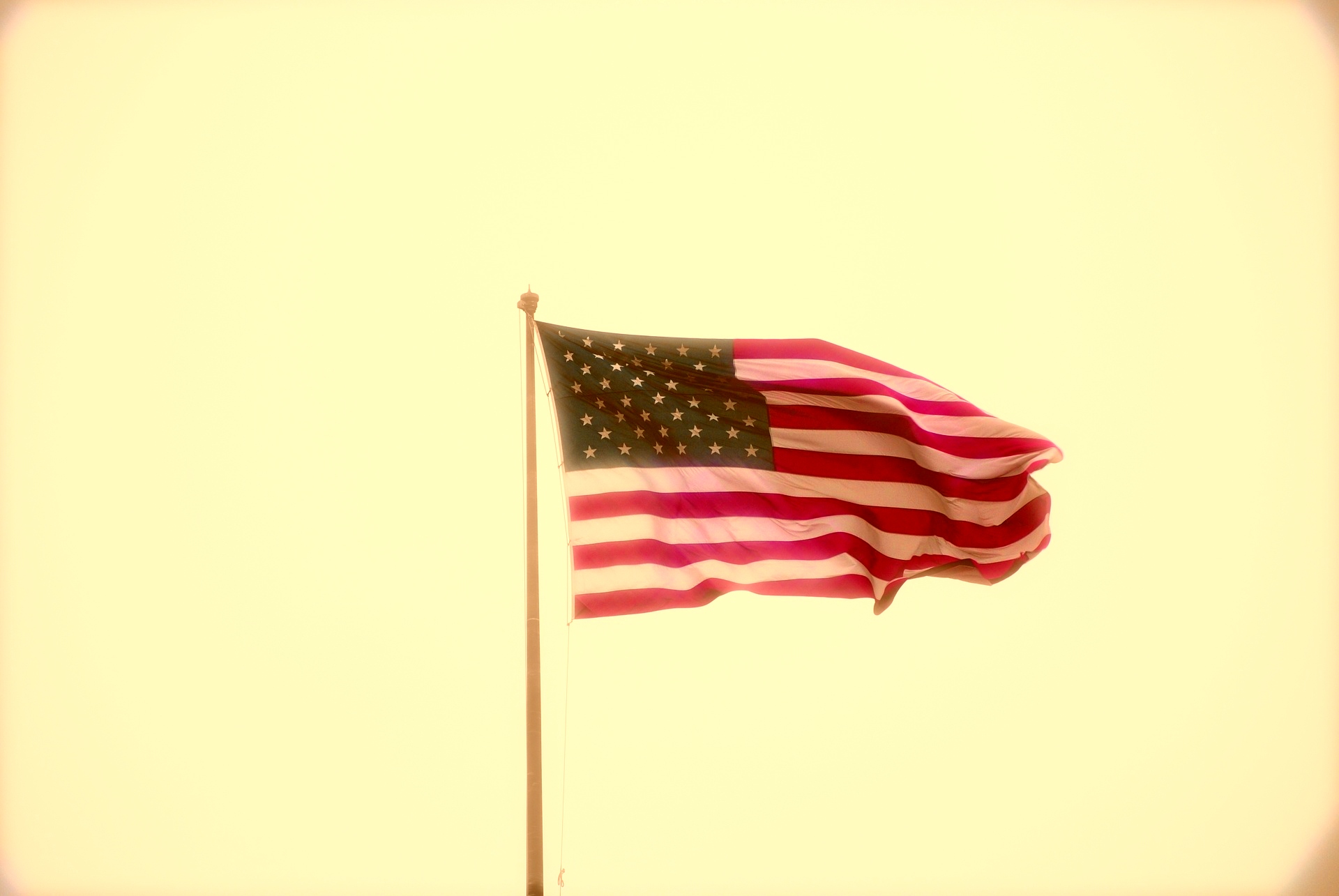 A new Reuters/Ipsos poll finds President Trump’s approval rate has dropped to just 37% to 56% — down from 43% to 54% just three weeks ago.

“Sen. Cory Booker launched a bid for the White House in February on a message of love and unity, painting himself as an inspirational leader who would help a polarized America find common ground. Just 10 weeks later, Booker is discovering that so far love just isn’t enough,” Politico reports.

“Polling in the single digits and lagging top-tier competitors in fundraising, Booker this week sought to reboot his campaign, launching a ‘Justice For All’ two-week, national tour heavy on economic policy proposals and social justice messaging.”

CNBC: “Many of these people didn’t work within Biden’s office throughout Obama’s tenure as president, but they have extensive campaign experience ranging from political consulting to communications.”

“By now, most Democratic presidential candidates have polished their stump speeches. But when they’re in South Carolina, they may need to add in a sermon,” the AP reports.

“In a large and diverse primary field, White House hopefuls are angling to develop relationships with black churches. That’s because success in South Carolina, home to the nation’s first Southern presidential primary, could come down to connecting with politically influential churchgoing African Americans.”

“A top adviser to Beto O’Rourke, Becky Bond, has split with his campaign,” BuzzFeed News reports.

“Bond, a longtime progressive activist and organizer known for her work on O’Rourke’s 2018 Senate bid against Republican Ted Cruz, left the campaign along with her deputy Zack Malitz.”

“The departures come as O’Rourke, the former Texas congressman, has sought to professionalize a campaign operation that was, in its earliest days, small and freewheeling. O’Rourke announced his run for the presidency less than a month ago.”

A new Change Research poll finds 52% of Americans say the Mueller probe was an “important investigation into a foreign government’s attempts to interfere with our elections,” while 43% say it was a “politically motivated witch hunt from the start.”

Meanwhile, 53% of voters say that President Trump should not be impeached, while 47% say that he should be.

NBC News: “A poll released this week of national Latino voters had Castro, a former U.S. housing secretary and mayor of San Antonio, in fourth, with 45 percent… That was much better than Castro, the only Latino in the 2020 race, has fared in other polls on the Democratic primary race that polled fewer Latinos.”

“Former Vice President Joseph Biden has begun accepting financial donations for a 2020 presidential campaign, an unambiguous sign that he intends to begin his challenge to President Trump within days,” the New York Times reports.

“Several Democratic donors and party fund-raisers received emails in recent days encouraging them to write sizable checks to support Mr. Biden’s planned candidacy, and to mail them to a Democratic consulting firm in Northern Virginia.”

“The pre-emptive push for large donations stands in sharp contrast to the effort many Democratic candidates have made to court small donors as a sign of their appeal to the party’s grass-roots base.”