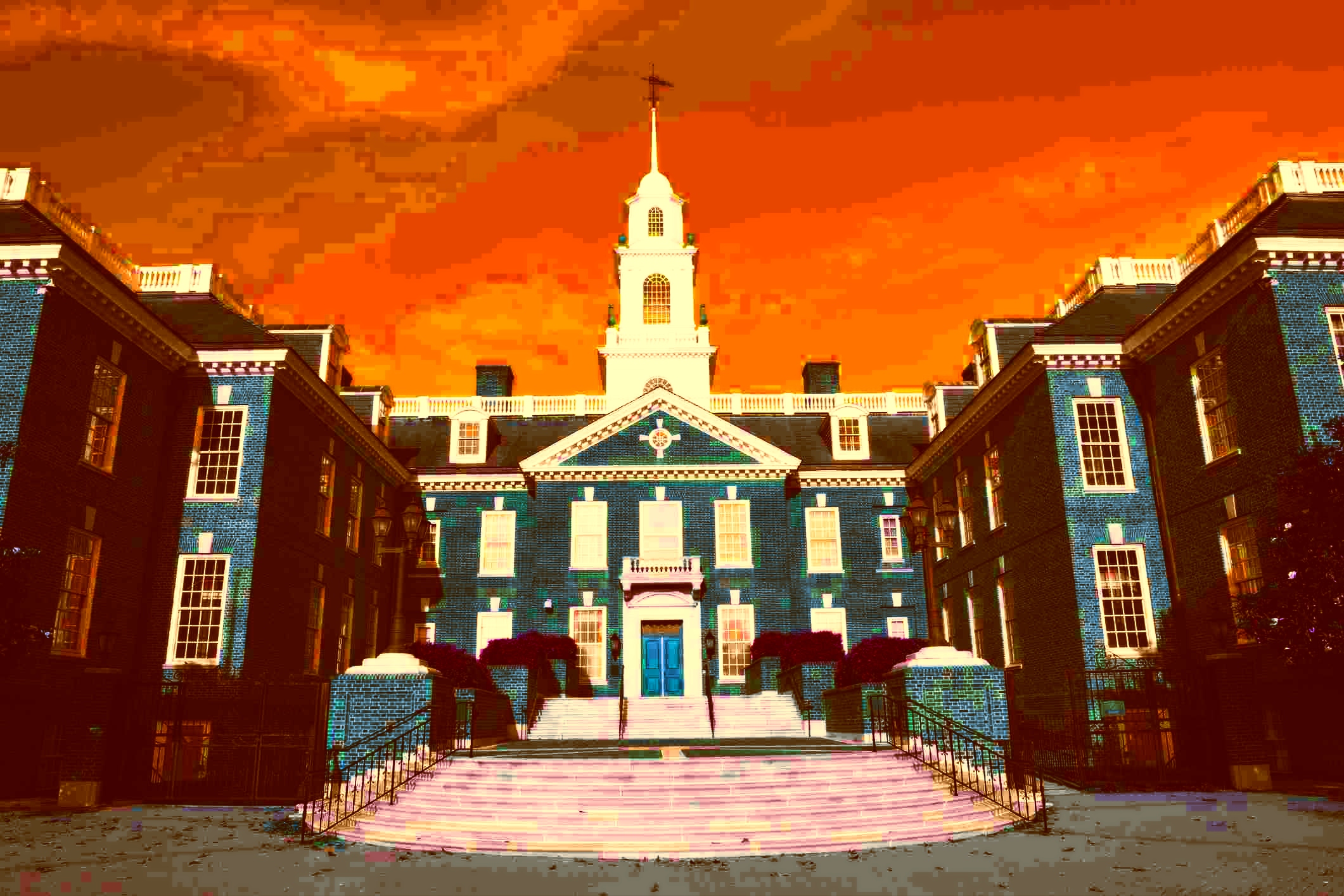 … it was amended. And Delaware United’s Dustyn Thompson has seen commentary from gun nuts that the amendment means the bill has been gutted and is now meaningless, and that opinion seems to be shared by House Democrats, namely, the bill’s prime sponsor, Representative Sean Lynn.

The vote in the Senate was 13-8, with Democrat Bruce (please retire already) Ennis voting no, and Republicans Anthony Delcollo and Cathy Cloutier. So I suppose the state of play was, with Ennis already a no (because he is always a no on all gun safety legislation), they could not afford to lose another Democratic vote, and an amendment changing the bill would be needed to capture Trey Paradee’s vote. I don’t care about the votes of Delcollo and Cloutier in this situation. Paradee’s vote is the key here, because with him (and without Delcollo and Cloutier), the vote is 11-10 and the House bill passes. If Paradee said no deal unless the bill is amended, then it gets amended. If Paradee was a yes all the way, then the Democrats needlessly passed an amendment to attract Delcollo and Cloutier just to make the bill a bipartisan venture.

Update: I am told from a source that Paradee is not the issue here, since he voted for the same bill (HB366) last session in the House unamended. So apologies for bringing Trey’s name into this. And from my conversation with Senator Townsend described below, the disagreement over the Affirmative Defense aspect of the original 1994 bill and the original HB63 was a concern of several Democratic Senators, including Senator Townsend. Read more about that below.

So what is the amendment? The amendment was crafted to prevent gun owners from facing criminal charges if their firearm is stolen or otherwise falls into the wrong hands despite reasonable efforts to secure it properly.

Senator Bryan Townsend, who sponsored and shepherded the bill in the Senate: “The original bill placed a burden of proof on the gun owner, meaning that if their gun is stolen, then by the letter of the law, there would be an assumption that the owner was guilty of improperly storing their weapon. ’Innocent until proven guilty’ is a fundamental tenet of our legal system and yet the original version of this bill might have forced the victims of a crime to prove their own innocence.” Now, the amendment passed by the Senate on Tuesday makes prosecutors responsible for proving that a stolen weapon was not properly stored, rather than the other way around.

The amendment does a little bit more than shifting the burden. It makes the burden for prosecutors almost impossible to meet. The Townsend Amendment would require prosecutors to prove several elements before the law says a crime has been committed. Those include showing the gun wasn’t in a lockbox, didn’t have a trigger lock and wasn’t stored in a reasonably secure place. Prosecutors would also have to prove the person didn’t obtain the gun by breaking and entering. Update: See below on the practical applications of this.

The bill’s prime sponsor, Representative Sean Lynn: “As originally conceived, House Bill 63 is a simple measure that amends an existing 25-year-old law. Under the current law, a crime is only committed if a minor obtains a loaded firearm that was intentionally or recklessly left within their reach, and they use it to inflict serious physical injury or death. The affirmative defense was part of the original 1994 law, and I’m unaware of any problems that that statute created for gun owners.

“HB 63 simply adds ‘person prohibited’ to the list of unauthorized persons and removes the requirement that the unauthorized person hurts or kills someone with the gun. It maintains the existing affirmative defense statute and adds a method that a gun owner can safely store a firearm – by disabling it with a tamper-resistant trigger lock.

“I have concerns about the constitutionality of the amended version of the bill. I want to further review and discuss it and any legal questions with my colleagues and attorneys before commenting further about our next steps forward.”

Update: I have spoken with Senator Townsend, and he says that the whole burden shifting issue is distracting from what this bill’s real purpose is: expanding the list of unauthorized persons in the original 1994 law to include persons prohibited. He says that important advancement needs to be focused on here. He says that in reality, after speaking with prosecutors, this crime is only going to be charged if the facts are clear from the get go, where the evidence is clear that the firearm was intentionally and recklessly stored. Thus, the burden shifting wouldn’t matter. I agree with that analysis, after going through some practical fact patterns regarding this crime. Senator Townsend and others in the Senate also just have a fundamental disagreement with the Affirmative Defense aspect of both HB63 and the original 1994 child safety bill that is being amended here. In the end, this comes down to political considerations. Will making this a fight between the House and Senate over something that in the end doesn’t matter that much anyway really make a difference, either with the passage of this particular bill or the other two gun safety bills (assault weapons ban or the gun permit on purchases) that are going to be harder to get through both the House and Senate? In the end, I agree with Senator Townsend. Representative Lynn, live to fight another day.

5 comments on “So the Gun Storage Law Passes the Senate but…. (Updated)”