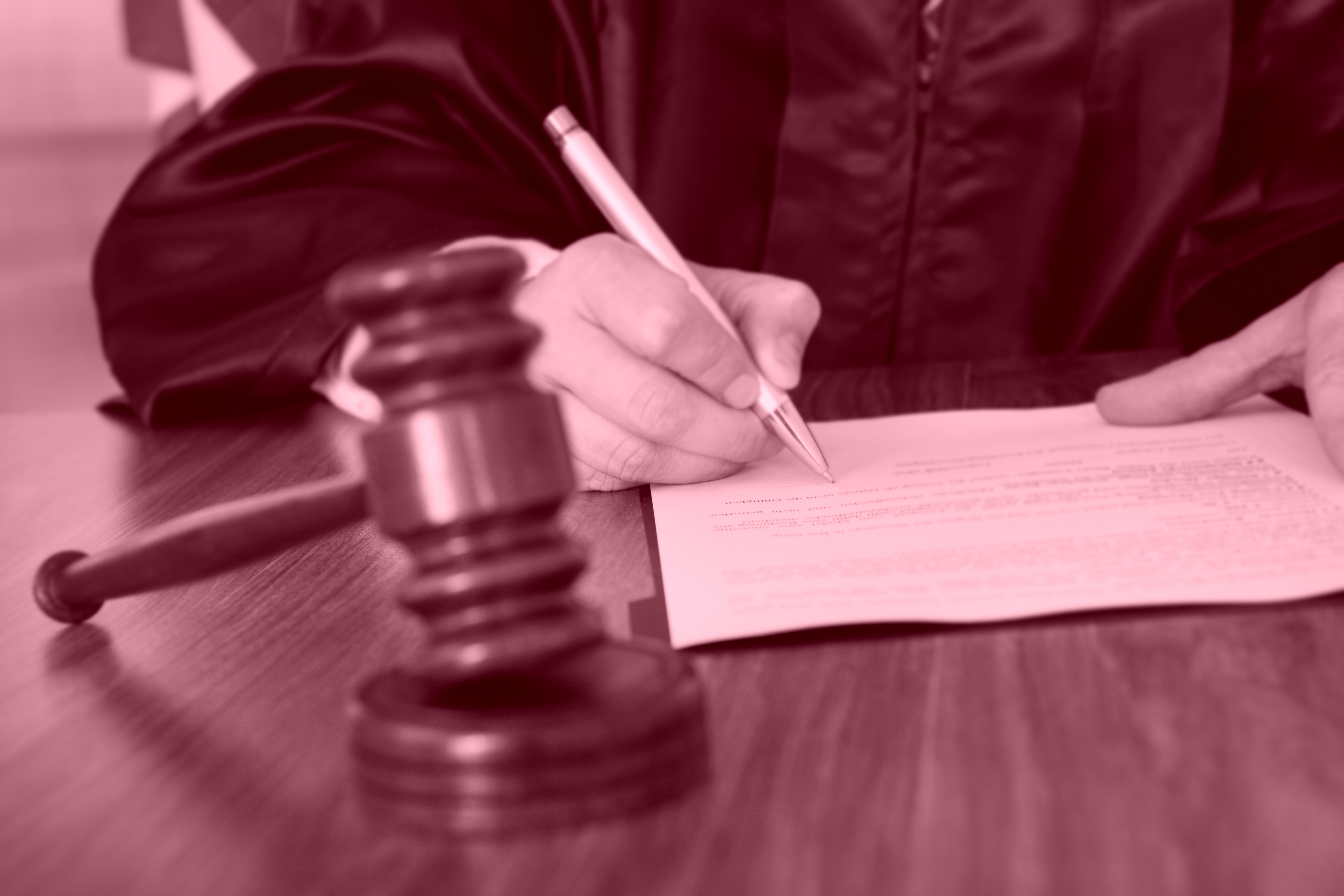 Sen. Darius Brown’s bill expanding criminal record expungement to adults has passed the Senate unanimously, 21-0, but not before being amended. Ah, that crafty amending Senate.

First, let’s remind ourselves of what the bill as originally drafted does.
Right now, under current law, Delaware does not allow expungement for adults. Indeed, the only way an adult could get an arrest record expunged is if the arrest never led to a conviction. And the only way a conviction record can be expunged is if the Governor had pardoned the person. Over the last few years, Delaware has expanded the availability of expungements for juveniles. This particular bill sponsored by Sen. Darius Brown and Rep. Sean Lynn would expand the availability of criminal record expungement for adult criminal records of arrest and conviction. The bill would only apply to persons with an arrest record or conviction on low-level criminal charges a process to expunge those records or convictions so as to give them more opportunity regarding jobs and housing.

So some musical chairs regarding which misdemeanors involving domestic or sexual assault are eligible, and that seems ok to me. The “You already had your second chance” rule seems reasonable too. If you have already had one felony expunged and then committed a second felony, obviously you are not the type of person this bill is meant for.