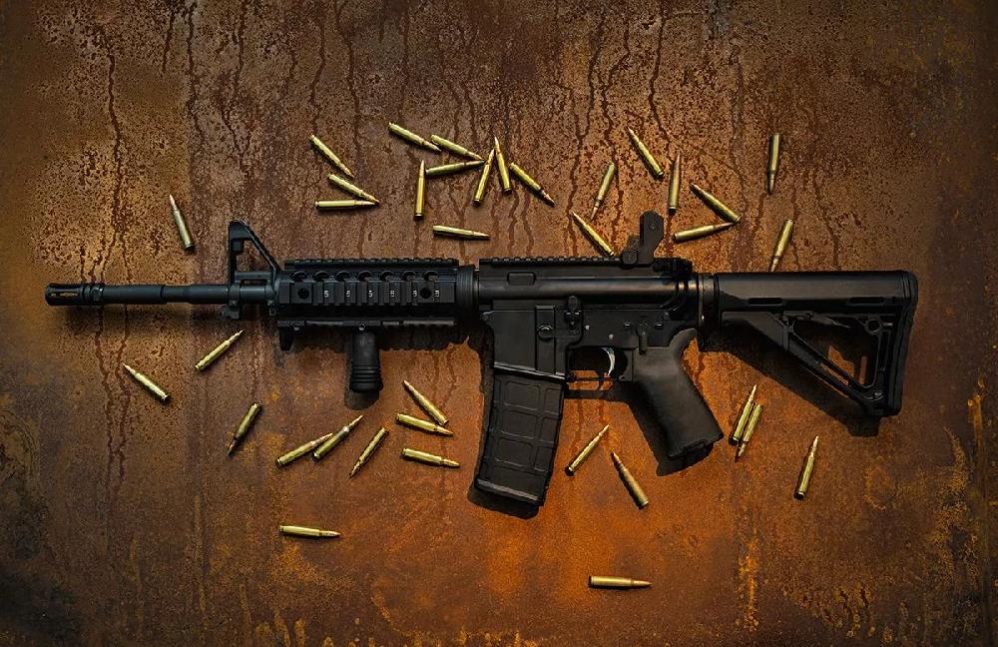 Democrats will attempt to ban military-style semi-automatic assault rifles again this session of the General Assembly. Similar bans have not made it to the floor of either House for a vote. We will see if the legislator’s recent experience with the gun nuts (both their vile tactics recently and their failure at the polls in November 2018) will lend some courage to our Senators and Representatives to do the right thing.

Senate Bill 68 would ban the sale of about 60 specific assault-style weapons in Delaware, including AK-47s, AR-15s and UZIs. Maryland, New Jersey, New York and the District of Columbia have enacted similar bans, all of which have withstood legal challenges. The bill would grandfather existing weapons and protect their owners from being misidentified as law breakers while placing restrictions on the transportation and use of those weapons. The bill also would exclude police and military personnel.

“I am a proud U.S. Army veteran, a soldier who was on the frontlines trained to be an expert marksman on automatic weapons,” said Rep. Nnamdi Chukwuocha, D-Wilmington, the prime House sponsor of SB 68. “Those weapons were not just necessary to do my job, but became a valued part of who I was,” he said. “However, I know in my head and heart that these weapons of war have no place in our communities. I’ve seen so much loss to gun violence – families who have buried their children, students I’ve mentored gunned down and family members taken from me too soon. We have to change the culture of guns within our nation, state, cities and communities, and these bills are a substantial step forward. ”