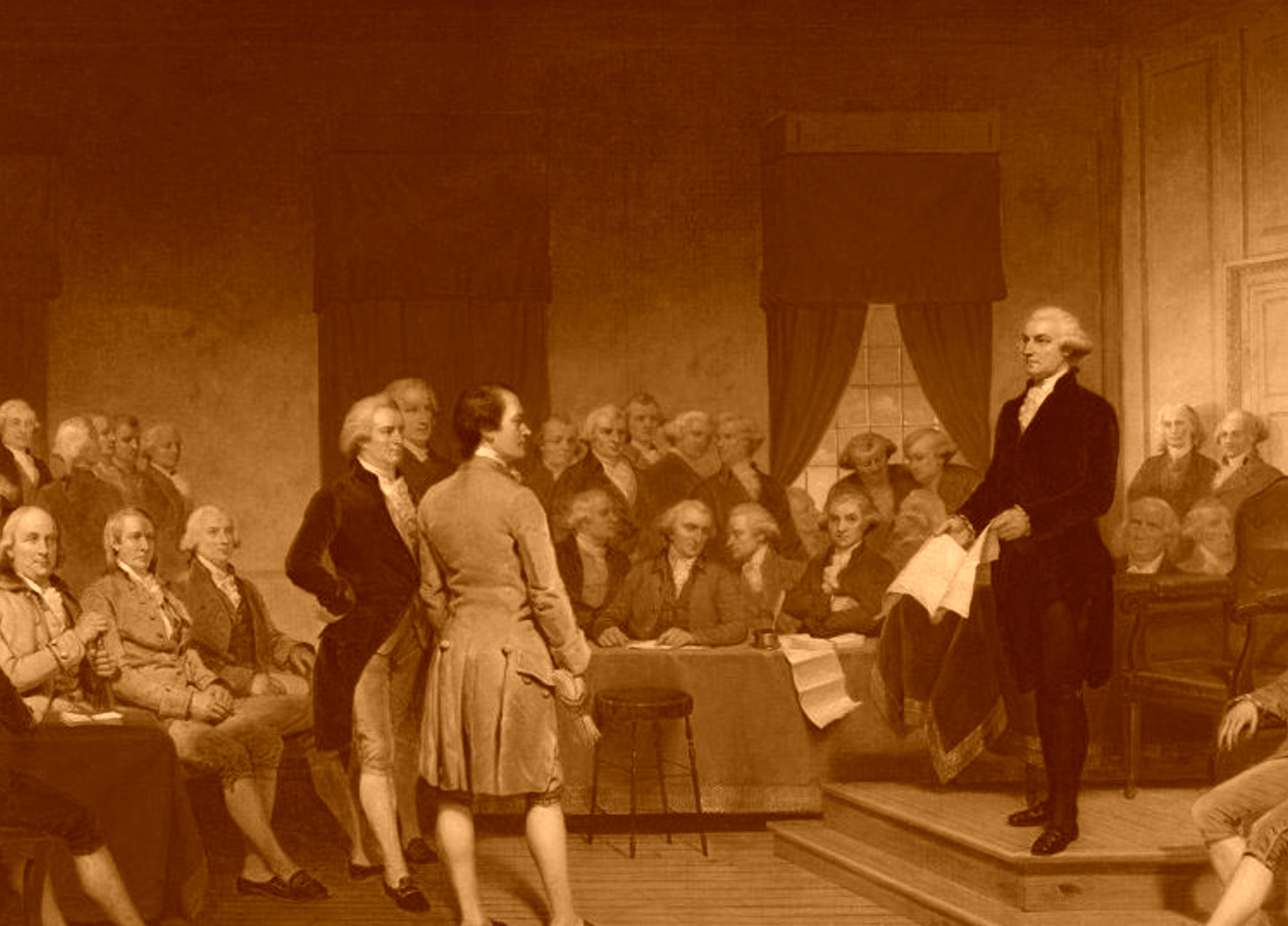 I don’t often write about Concurrent Resolutions in the House or Senate because they are mostly symbolic or ceremonial, and, no offense, meaningless.

But I will write about House Concurrent Resolution 5 that is sponsored by Representative David Bentz. But first, some constitutional history. The common, or, to this date, only used method of amending the Constitution has been the method described in the first clause of Article V of the U.S. Constitution whereby constitutional amendments originate in Congress, where they need the support of two-thirds of both houses to pass, and then must be approved of or ratified by three-quarters of the states.

But there is a second way you can amendment the Constitution: by using the second prong of Article V, whereby two-thirds of the states (or 34 states) can petition the Congress for a new Constitution Convention to consider new Amendments to the Constitution.

The problem is that when you call for a Constitutional Convention under Article V of the U.S. Constitution, you cannot limit it to just a consideration of one amendment and that’s it. Instead, a Convention will be held where anyone can propose any kind of Amendment.

And that is not the only problem with a Convention. The other is who or what gets to set the rules for the Convention and who gets to be a delegate to the Convention? That is not spelled out in the Constitution. (Thanks Founders!)

In other words, there is a reason why no one has ever used this method of amending the Constitution before. It is a GIANT PANDORA’S BOX.

Fortunately, HCR5 has been tabled in committee. But in case it is considered again, we must all oppose it. If you must support a resolution against Citizen’s United, do a HCR that calls for amending the Constitution the good old fashioned way.