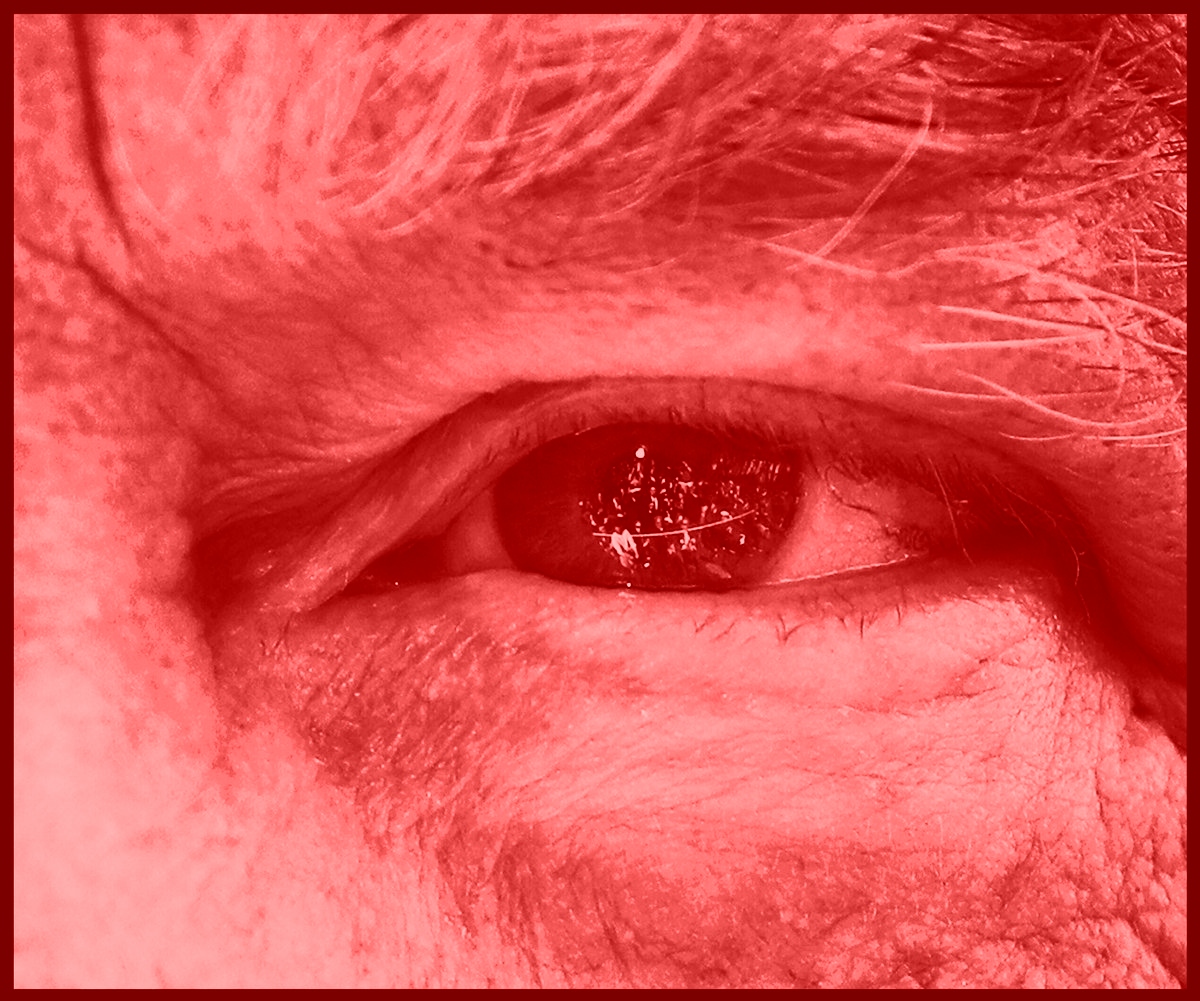 President Trump tweeted on Saturday night that he has the legal right to send undocumented immigrants to sanctuary cities and demanded it happen.  Said Trump: “Just out: The USA has the absolute legal right to have apprehended illegal immigrants transferred to Sanctuary Cities. We hereby demand that they be taken care of at the highest level, especially by the State of California, which is well known or its poor management & high taxes!”

Sen. Rick Scott (R-FL) said that President Trump may have threatened to transport illegal immigrants to so-called sanctuary cities to “make everybody crazy” and generate media attention, Reuters reports. Said Scott: “I mean maybe he’s just saying this to make everybody crazy, make everybody talk about it on their shows.” And yet Scott still supports him.

New York Times: “Mr. Buttigieg’s distinctive political passion appears to be storytelling, wrapping conventional liberalism in an earnest, youthful persona that Democrats might see as capable of winning over the middle of the country.”

“A Times review of Mr. Buttigieg’s writings, starting in college, found that rhetorical task to be a consistent preoccupation. As a student, Mr. Buttigieg, now 37 and the mayor of South Bend, Ind., habitually discussed Democrats’ challenges in terms of language and argument, rather than policy or ideology. Mr. Buttigieg urged liberals in his student columns to speak in terms of “effective political values,” and he recalled corresponding in college with the University of California, Berkeley, linguist George Lakoff, who in 2004 published a best seller about political communication.”

“His fluency on faith and his willingness to speak about it is an asset. Carter, Clinton, and Obama — they all shared that quality. It was one of the cues that opened the door to voters.” — David Axelrod, quoted by New York Magazine, on Pete Buttigieg.

“Candidly, I don’t even know all the reasons why this is going so well.” — Pete Buttigieg, in a Interview with New York Magazine, on his presidential bid.

Throwing down the tax return gauntlet against both Sen. Bernie Sanders and President Trump, Sen. Kamala Harris released 15 years of her tax returns, the most of any 2020 Presidential candidate, CNN reports.

“Joe Biden is finalizing the framework for a White House campaign that would cast him as an extension of Barack Obama’s presidency and political movement. He’s betting that the majority of Democratic voters are eager to return to the style and substance of that era — and that they’ll view him as the best option to lead the way back.”

“The former Vice President has begun testing the approach as he nears an expected campaign launch later this month. After remarks at a recent labor union event, Biden said he was proud to be an ‘Obama-Biden Democrat,’ coining a term that his advisers define as pragmatic and progressive, and a bridge between the working-class white voters who have long had an affinity for Biden and the younger, more diverse voters who backed Obama in historic numbers.”

A Goldman Sachs forecast finds President Trump enjoys a “narrow advantage” over rival candidates heading into the 2020 election given the outlook for the U.S. economy, Bloomberg reports. “Incumbent presidents carry a 5 to 6 percentage-point edge over rival candidates in the popular vote and Goldman Sachs’s economic forecast also leans in favor of Trump, although that is partly offset by his negative approval rating, economists Alec Phillips and Blake Taylor wrote in a report released late on Saturday.”

That can be arranged…

“Sen. Bernie Sanders, in a rare and forceful rebuke by a presidential candidate of an influential party ally, has accused a liberal think tank of undermining Democrats’ chances of taking back the White House in 2020 by ‘using its resources to smear’ him and other contenders pushing progressive policies,” the New York Times reports.

“Mr. Sanders’s criticism of the Center for American Progress… reflects a simmering ideological battle within the Democratic Party and threatens to reopen wounds from the 2016 primary between him and Hillary Clinton’s allies. The letter airs criticisms shared among his supporters: That the think tank, which has close ties to Mrs. Clinton and the Democratic Party establishment, is beholden to corporate donors and has worked to quash a leftward shift in the party led partly by Mr. Sanders.”

Wall Street Journal: “Mr. Trump has selected candidates like Messrs. Moore and Cain in recent weeks because he believes they have the interests of his presidency in mind, the person said.”

“Describing Mr. Trump’s views, the person said, ‘I want people who care about me and my presidency and economic growth…because that’s important to the health of the country and his re-election chances.’”

“Nothing stirs President Trump’s most radical ideas like immigration. And nothing so stirs his willingness to entertain what some consider illegal or wrong,” Axios reports. “Trump is genuinely frustrated that two years into his presidency, he hasn’t built the wall he promised, and he hasn’t reduced the flow of asylum seekers and undocumented immigrants into the U.S. In fact, the numbers are going up. The issue is highlighted above all others by the news outlet he focuses on most, Fox News. That raises his blood pressure every day.”

“He can’t understand why he’s not allowed to have total control over who enters the U.S. across the southern border.”

Politico: “Aides insist they have nothing to fear from the special counsel’s nearly 400-page report, though not all of the president’s allies are so confident.”

Wait, are they saying that Barr’s summary letter was not accurate? How shocking.