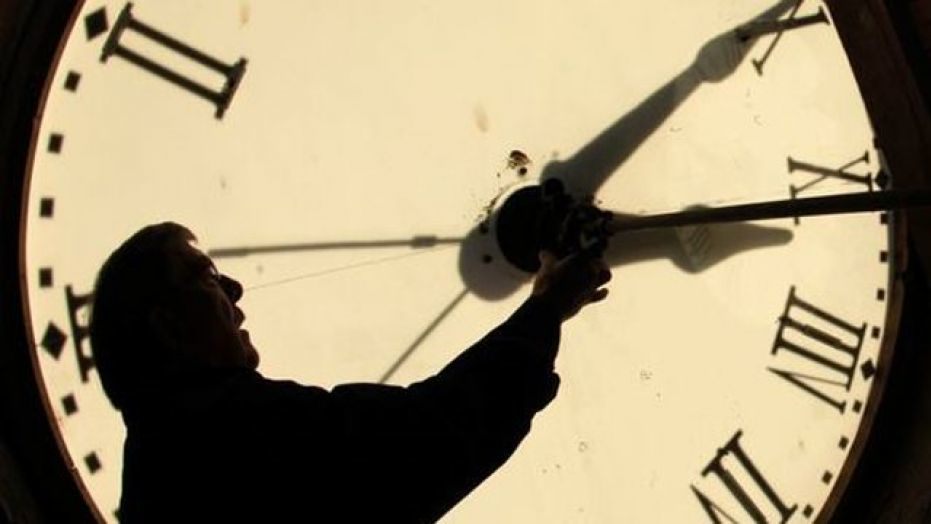 “I don’t know one person who likes moving their clocks forward and back,” Sen. McBride said. “It’s more than an annoyance, frankly. It’s a social experiment that has produced more harm than good and is now on the verge of becoming a public health issue.”

Vox studied the issue recently, and found if the entire country moved into the next time zone (i.e. East becomes Atlantic, Central becomes East, Mountain becomes Central and Pacific becomes Mountain), we all would have better lives because we would always have more sun in the evenings:

To be fair, we would all likely have to go to school and work in twilight or dawn light, as the sunrises would likely be at or after 7 am all year long.

Here are the other maps showing the current situation ….

…and then if we adopted standard time all year long:

In 2015, Joseph Stromberg made the compelling case at Vox that the daylight saving time shift into the evening should be extended year-round because having more light in the evenings benefits us in a number of ways:

So SB73 would request that the U.S. Department of Transportation to move the First State into the next time zone to the east, known as the Atlantic Standard Time Zone, if the neighboring states of Pennsylvania, Maryland and New Jersey enact similar laws to move into the Atlantic Time Zone.

“So many here in the Mid-Atlantic live in one state and work in another,” Sen. McBride said. “No one wants to lose an hour between home and the office. But if we all agree, we’ll never have to change our clocks again.”