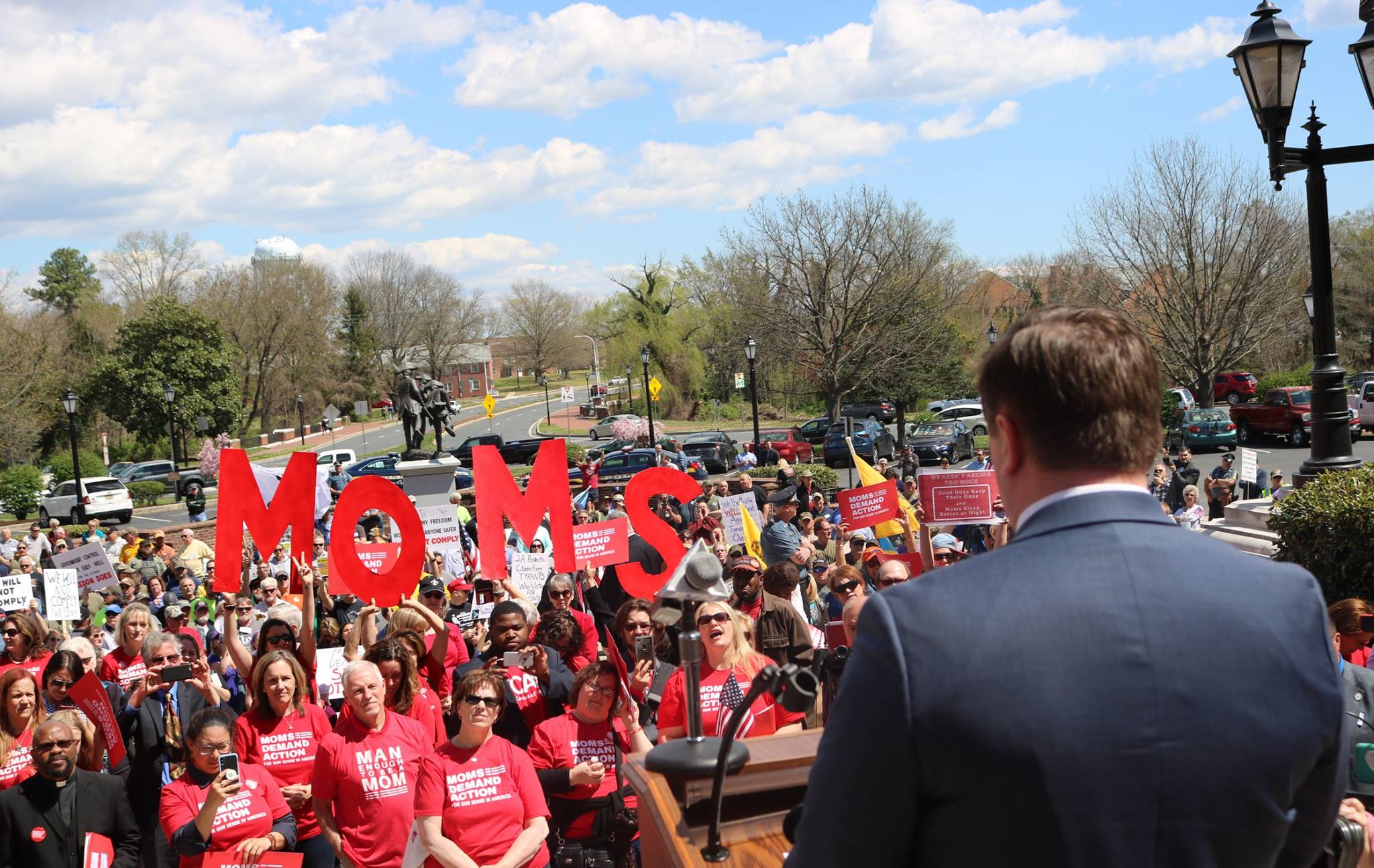 Last week, after the Moms Demand Action rally, Democratic lawmakers and state officials introduced three gun safety bills that aim to reduce gun violence via a gun permits, high capacity magazine bans and military assault weapon bans. The first bill we will profile here is the Gun Permit bill, and profiles on the other two bills will follow later today.

Senate Bill 69, primarily sponsored by Senator Laura Sturgeon, would require prospective gun buyers to obtain a permit from the Delaware Department of Safety and Homeland Security before they can legally purchase a firearm. This gun permit system is similar if not identical to a system currently or formerly used in New Jersey, Connecticut, and Missouri.

“It makes no sense for the state to keep better records about who owns a car or a boat than who owns a firearm,” said Sen. Sturgeon (D), the prime sponsor of SB 69. “Right now, we require people to get a permit to carry a gun and to sell a gun but not to purchase a gun. Closing that gap is the surest way we can protect the rights of responsible gun owners who follow the law, while making sure guns do not get in the hands of criminals.”

Further, applicants would be required to complete a firearm training course, submit information similar to what can be found on a driver’s license, and have their fingerprints run through state and federal criminal databases. Further, the information already required to be collected for firearms sales would now also be required to be reported to law enforcement, which will assist in the investigation of gun crimes and discourage straw purchases.

A permit for handguns would authorize the purchase of one weapon during the 90 days the card is active. A permit for rifles and shotguns would be valid for three years and allow unlimited purchases during that time.