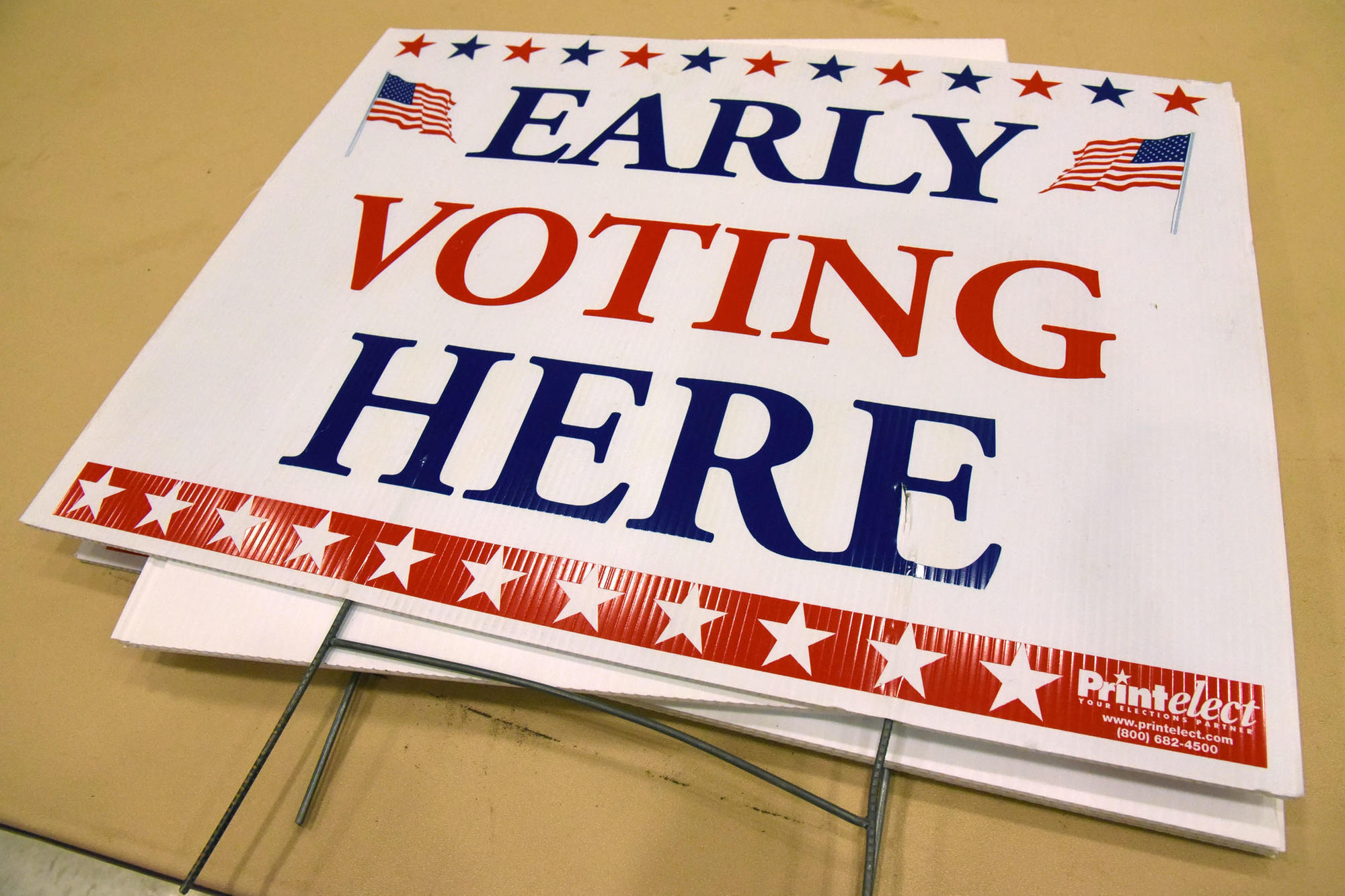 House Bill 38 passed the Senate 16-5 on Thursday and is now headed to the governor’s desk for signature. The bill needed 14 votes to pass, since the bill makes changes to the Charter of Wilmington. Thus, it needed at least two Republican votes, and luckily it got double that. Republicans Cathy Cloutier, Anthony Delcollo, Bryant Richardson and Ernie Lopez all voted yes. These four are now the Republican Yes Caucus. This is the second time in as many days that these four have joined forces.

The bill would allow Delawareans to vote up to 10 days ahead of Election Day, in person, at one of four voting early voting locations spread across all three counties and the City of Wilmington. Delaware is now the 36th state to offer early voting.

“Democracy, by its definition, depends on elections,” Sen. Nicole Poore said. “Through their right to vote, the people decide who should serve in government and what policies we should enact. And yet, we struggle to get even half of eligible voters to exercise that right.

“Right now, participating in the electoral process – the activity that supports our whole system of government — is limited to 13 hours on one day, every two years, and you absolutely have to be there in person. Busy at work? Family emergency? Right now in Delaware, you’re out of luck. If you can’t make it between 7 and 8, you will not be allowed to vote until the next election, essentially silencing your voice for the next 2 years. We can do better than that.”

And now we have. Finally.

WHERE IS THE BILL NOW? Heading to the Governor after passing the Senate 16-5 and the House