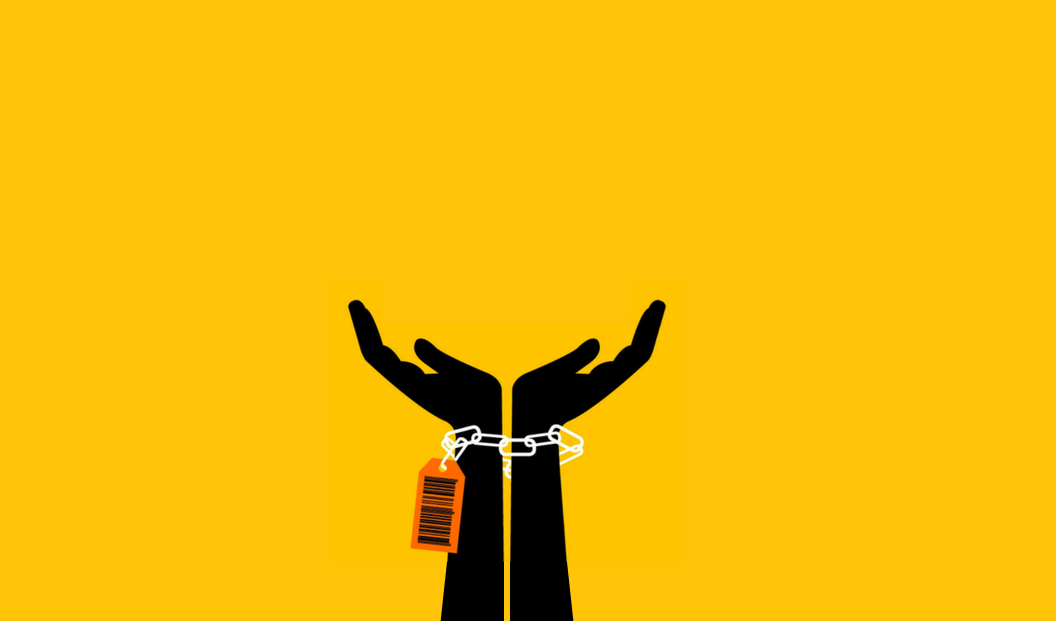 It is still difficult to imagine that human trafficking occurs in this day and age, in this country and in this state, but it does. And what is still more difficult to imagine is that the victims of this horrible crime could be charged with a crime themselves. HB102 would allow a person who is arrested or convicted of any crime, except a violent felony, which was a direct result of being a victim of human trafficking may file an application or for a pardon or expungement or make a motion to vacate judgment.

How would these victims be charged with crimes? Well, sometimes they are forced into participating in criminal activities when under the control or enslavement by someone else. Prostitution, robbery, fraud, etc. Thus, this bill would help give these victims a cleaner and clearer path to rehabilitation and a second chance, which, as victims themselves, they do deserve.

The bill was recently released from the House Judiciary Committee and is ready for a vote on the House floor.

WHERE IS THE BILL?  Passed House 41-0.  Now in Senate Judiciary Committee