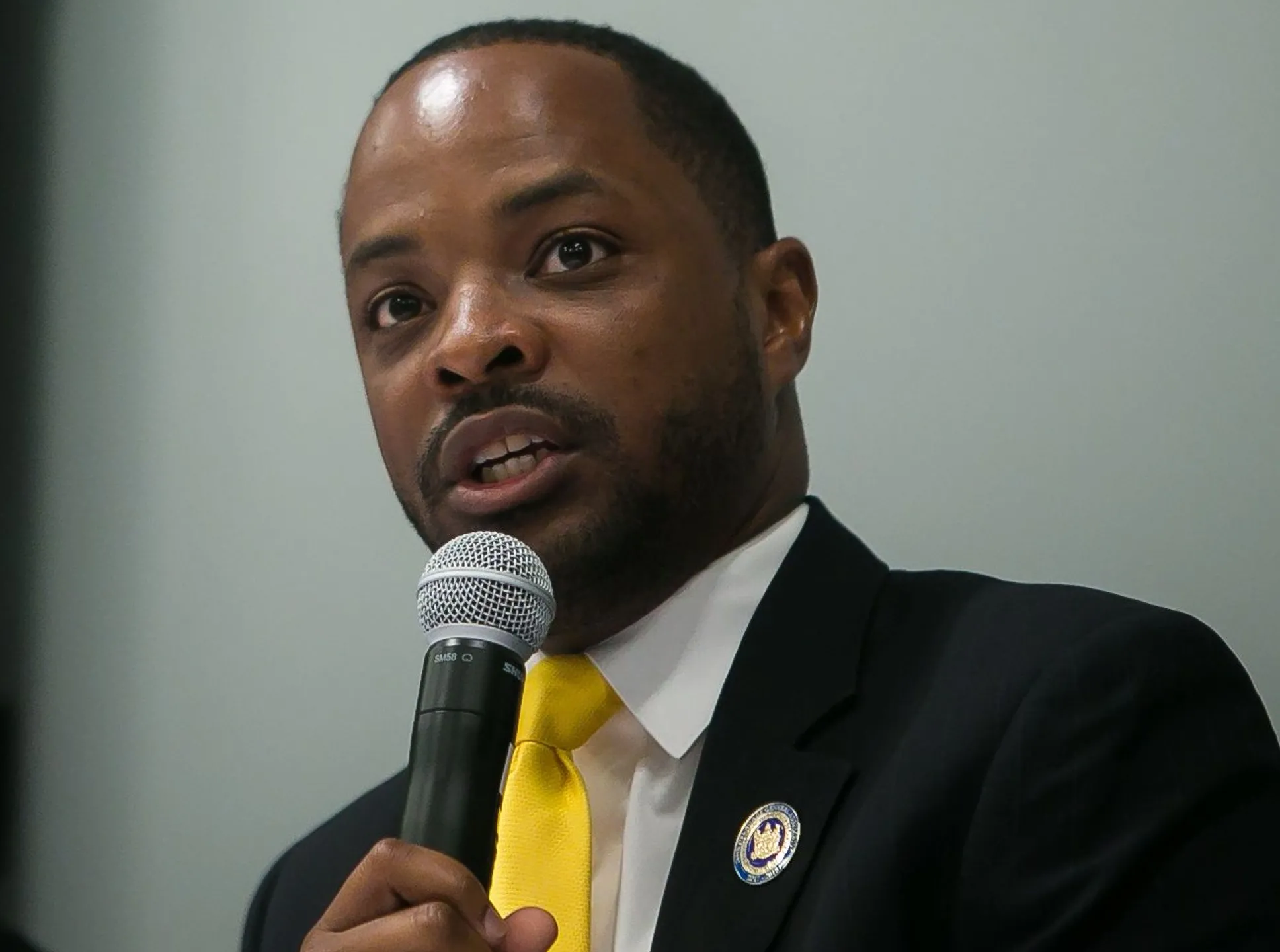 Senate Bill 37 is part of the Criminal Justice Reform package of bills meant to address the fairness and efficiency of our criminal system in Delaware. This particular bill is sponsored by Sen. Darius Brown and Rep. Sean Lynn and it would expand the availability of criminal record expungement for adult criminal records of arrest and conviction.

The bill was released from committee on Tuesday and is now ready for a vote on the Senate floor. The bill would apply to persons with an arrest record or conviction on low-level criminal charges a process to expunge those records or convictions so as to give them more opportunity regarding jobs and housing.

Over the last few years, Delaware has expanded the availability of expungements for juveniles because legislators and society at large have finally recognized that people can and do move beyond mistakes in their youth. Now SB37 seeks to give adults the same opportunity provided that they have paid their debt to society, provided their transgression fits a list of crimes deemed expungeable. Certain offenses, like driving under the influence, physical assaults, and sexual assaults would not qualify for expungement without a pardon.

State Senator Darius Brown, a prime sponsor of the bill, has a great quote when standing in support of the bill: “This is not about being tough on crime or soft on crime. It’s about being smart on justice. It’s about having compassion and forgiveness. And it’s about giving people a second chance.”

Attorney General Kathy Jennings is supportive of the bill as part of her overall Criminal Justice Reform package: “This is a jobs bill and this is an anti-crime bill. The mission of the Attorney General and the Department of Justice is to protect public safety, and that must include reducing recidivism. It has become clear that some of the collateral consequences of having even a short or old criminal record can place employment, housing, education, and other opportunities out of reach. Expanding access to expungements will lead to safer communities and second chances for those who have paid their debt to our community and have demonstrated that they are committed to leading a lawful life.”