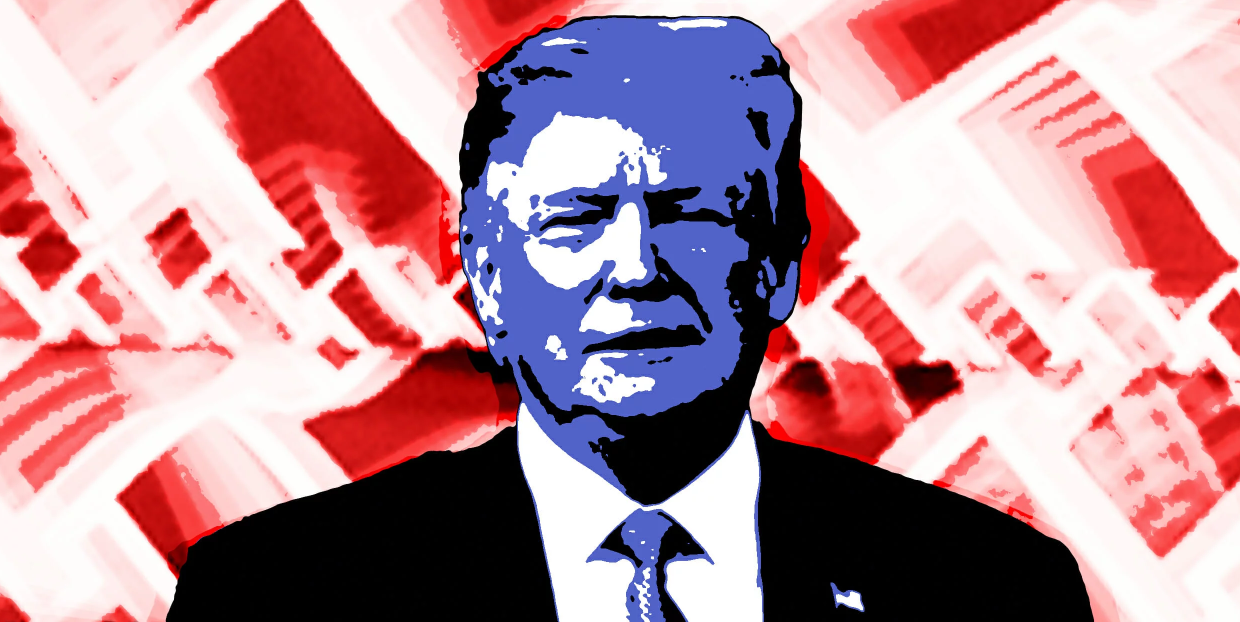 A new Quinnipiac poll finds that 84% of voters think that special counsel Robert Mueller’s report should be made public, while just 9% disagree.

Republicans agree by a 75% to 17% margin and every other listed party, gender, education, age and racial group supports making the report public by even wider margins.

A new Politico/Morning Consult survey finds President Trump’s net approval rating was 42% to 55% — 13 points underwater, the same as last week — in the first survey conducted after the release of a summary of special counsel Robert Mueller’s findings.

Joe Biden, Beto O’Rourke and Bernie Sanders all currently beat Trump head-to-head in Wisconsin, but Trump would defeat all three in Michigan. Pennsylvania offers a split: The polling shows only Biden can beat Trump there.

Politico: “Democratic presidential candidates are on a white-knuckle ride to March 31, the quarterly reporting deadline that will signal who’s rolling in cash and who’s scraping just to establish viability.”

“All too conscious that the numbers they report will be viewed as either a show of strength or the first sign of weakness, the campaigns are furiously chasing dollars to bulk up their totals, while quietly managing expectations behind the scenes with staffers, supporters and the media.”