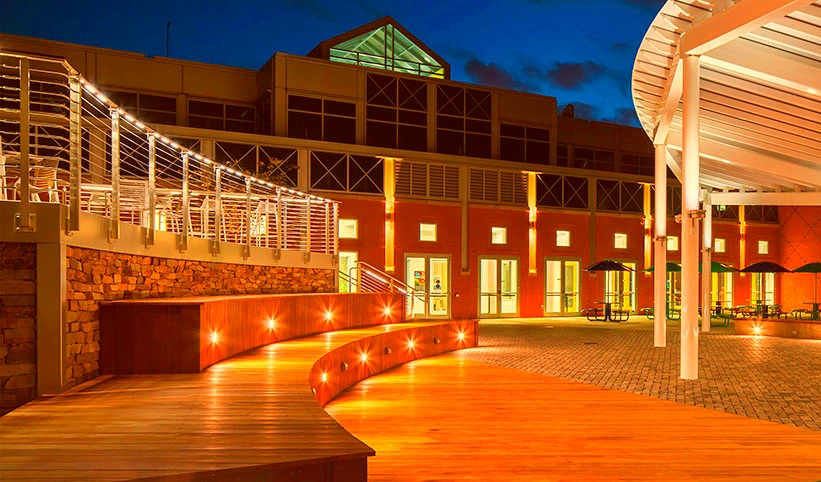 SB50, which was substituted twice due to controversy over its original funding mechanism (a statewide property tax levied by DelTech’s own Board of Trustees), finally passed the Senate yesterday by a nearly unanimous vote of 19-1. The new bill ditches that property tax scheme and instead directly allocates to the community college $10 million per year over the next five years to address its maintenance needs. The bill would also give DelTech bonding authority to raise funds through the issuance of bonds, but the institution does not intend to use it in the near future and lacks the necessary revenue stream to do so, according to state and college officials.

Sen. Harris McDowell (D-1) hailed the vote as a major step forward in ensuring the school has the money it needs to fix leaky roofs, renovate HVAC systems and repair crumbling sidewalks at its four campuses throughout the state. Delaware Tech is currently facing a backlog of more than $100 million worth of deferred maintenance at its campuses.

Unlike the University of Delaware and Delaware State University, Delaware Tech does not have access to dedicated revenue streams needed to sell bonds to finance ongoing capital improvements. Instead, it relies on an annual appropriation from the General Assembly, which has averaged less than $5 million per year for deferred maintenance since 2005. That’s well short of the $12 million, or 3 percent of capital asset value, that industry standards say should be directed toward annual maintenance every year.

WHERE IS THE BILL NOW? Passed Senate 19-1-1. Sent to House for consideration.