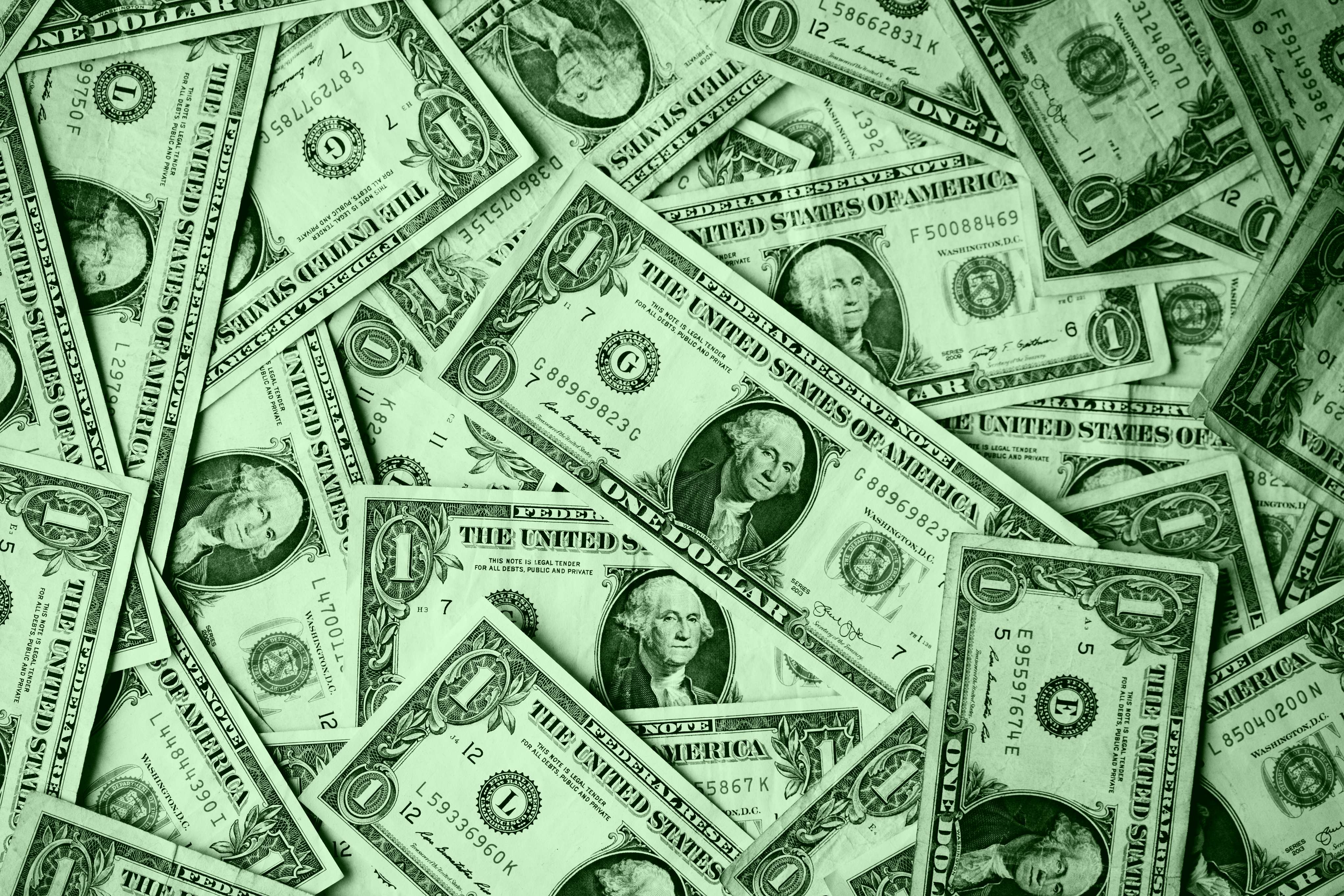 The Delaware Economic and Financial Advisory Council (DEFAC) has increased its revenue forecast by $19.6 million, to just under $4.49 billion. The Governor’s proposed operating budget for FY2020 is $4.4 billion, giving lawmakers a surplus of approximately $90 million to work with.

While there are many priorities that need to be addressed, the General Assembly should consider restructuring the progressive income tax in Delaware during surplus years rather than in deficit years.

0 comments on “The GA has more revenue to play with”