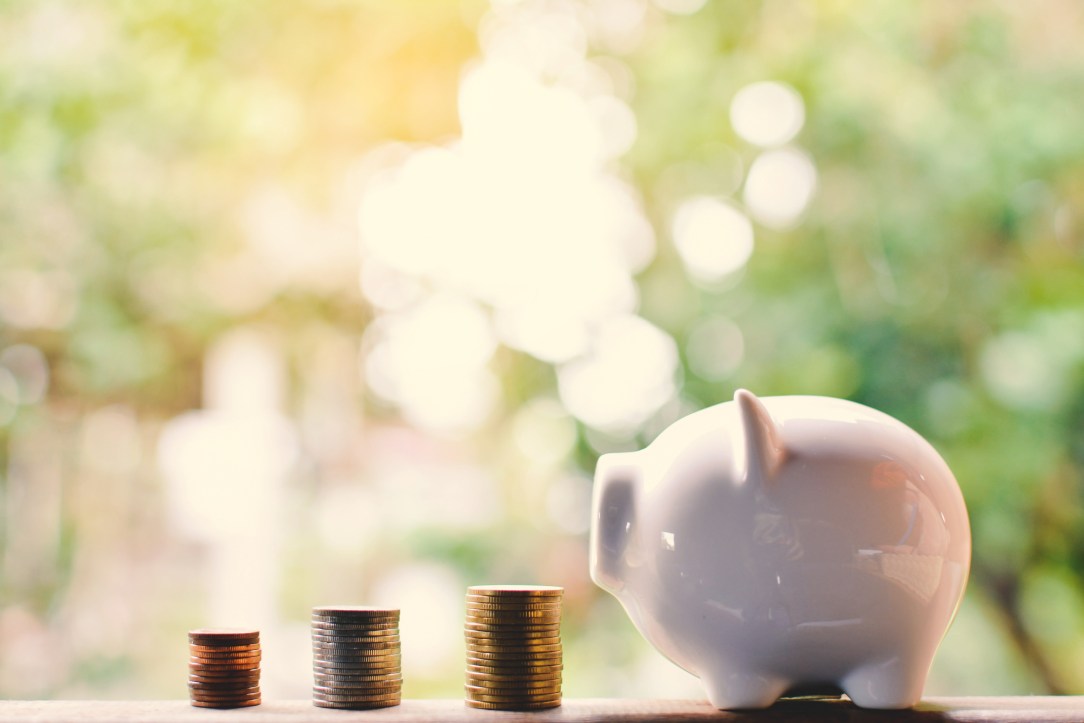 In order to provide for the refundability of Delaware’s Earned Income Tax Credit (EITC) for lower income residents, State Rep. Paul Baumbach has introduced HB80, which will raise the revenue for the EITC by raising the the eligibility age where a Delaware resident can take advantage of a retirement income tax exclusion from 60 up to 65 over the next five years. Currently, the age at which a Delawarean use the retirement income tax exclusion is 60 years old. More on that part of the bill in a moment.

But first, what is the EITC? It has been the nation’s most effective anti-poverty program for working families. Essentially, if your gross income is under a certain dollar amount and/or if you have one or more children, you will receive a refundable federal tax credit. Here is a chart showing income eligibility for the tax credit and the amount of the tax credit.

In addition to the federal EITC, about 25 states, Delaware included, have state Earned Income Tax Credits. In Delaware, the state EITC is non-refundable. That means that while the Tax Credit reduces the eligible resident’s state tax liability, they do not receive a tax refund through the credit from the State of Delaware. Representative Baumbach sponsored a bill last year to make Delaware’s EITC partially refundable. It passed both houses of the General Assembly, but it was inexplicably vetoed by Governor John Carney, who decided on that day to not be a Democrat.

Thus, HB80 offers a choice to those eligible for Delaware’s EITC: 1) a non-refundable tax credit of up to 20% of the Federal EITC or 2) or a refundable tax credit that will start out at 4.5% of the value of the federal EITC, which will be increased incrementally over the next 4 years until it caps out at 20%.

In four years, will anyone eligible for the EITC be taking the nonrefundable option? I don’t think so.

Back to the Retirement Income Exclusion portion of this bill, it should be noted that no one currently at 60 years of age or older who is already receiving the retirement income tax exclusion will be affected. No income exclusions are going to be taken away from anyone currently receiving them. But the bill will start raising the age of eligibility by one year increments over the next five years, such that one will have to be 61 years old next year to take advantage of the exclusion, 62 in 2021, 63 in 2022, 64 in 2023 and 65 in 2024. So if you are turning 60 next year, and 61 in 2021, and so on, you will have to wait until you are 65 to use the exclusion.

I would be curious to see how many Delawareans are using Retirement Income at ages 60-65. It is certainly enough where removing the exclusion from that age bracket produces enough savings to provide for the partial refundability of the EITC.

So what does everyone think of this bill? I like the EITC part. I am worried about the Retirement Income Exclusion part.