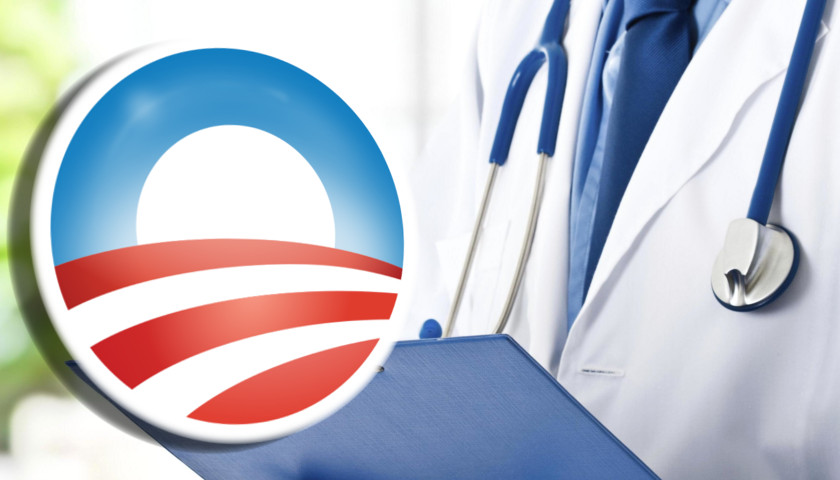 The Affordable Care Act, otherwise known as Obamacare, is a federal law that made it illegal for insurance companies to deny coverage of their insureds or applicants based on a preexisting condition, based on lifetime or yearly caps, or based on the insured’s credit rating. Senator Trey Paradee has introduced Senate Bill 35, which enshrine those consumer protections against insurance company malfeasance into Delaware law.

This will serve to protect Delawareans from President Donald Trump’s desire to repeal the ACA and end those protections for hundreds of millions of Americans. Remember, Donald Trump believes you only deserve medical treatment and insurance if you can afford it. If you can’t, or if you cannot get coverage due to a preexisting condition, then it is Trump’s view that you should suffer the consequences of not being rich.