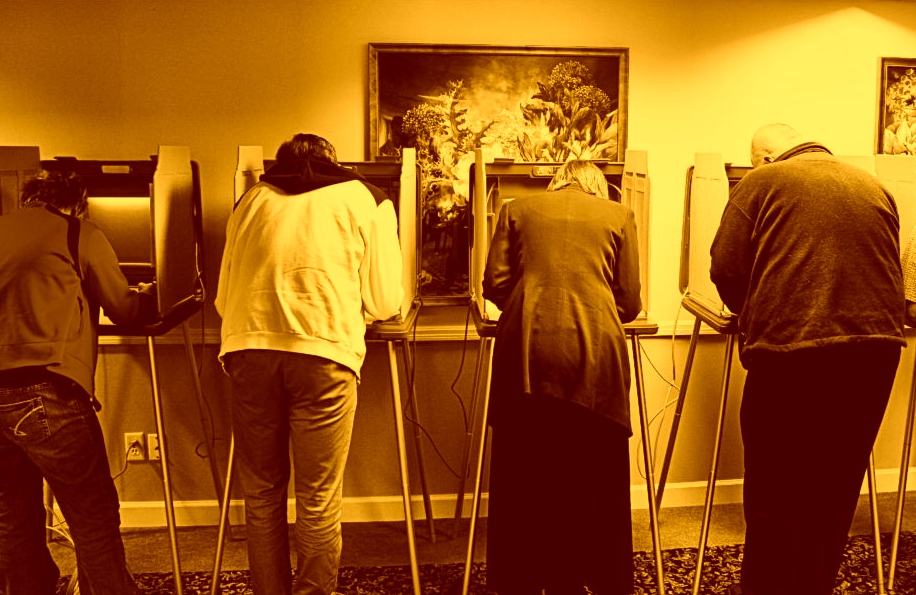 The House has passed HB38, which would allow 10 days of early voting in Delaware, in the week prior to the election. It passed with 34 yes votes, with 6 Republicans voting against. Given the antipathy of Republicans towards making it easier to vote, I was surprised the bill received any Republican votes. Luckily it did, since for the bill to pass the House, it needed a two thirds majority to pass, or 28 votes. With only 26 Democrats in the House, we needed at least 2 Republicans. And on the day of the vote, we actually needed 3 GOP votes, since Sean Matthews was absent. We got 9. So credit goes to those Republicans who have rejected, on this vote anyway, the anti-democratic principles their party have adopted when it comes to voting rights.

Why does this bill require a two thirds majority? Because it would change Wilmington’s charter.

Now the bill goes to the Senate, where it will need 14 votes, so we will 2 Republican Senators in the Senate to vote yes in addition to all 12 Democrats. I suppose it is possible that we will garner the support of Anthony Delcollo and Cathy Cloutier, given their recent positive votes.

WHERE IS THE BILL NOW? Senate Elections, Govt. & Community Affairs 3/19/19