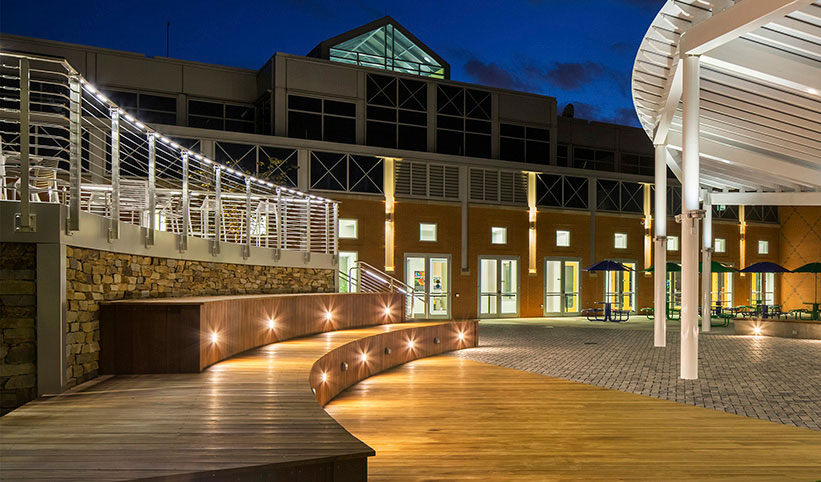 Dilapidated buildings and antiquated systems have led Delaware Technical Community College administrators to seek more state funding to repair and improve those buildings and technology systems over and above what they already receive from the state. DelTech President Mark Brainard lined up the support of Senator Harris McDowell, who introduced Senate Bill 50. To provide the funding DelTech wanted, McDowell’s bill would create a Community College Infrastructure Fund to help finance mounting maintenance concerns at each of the four campuses in the state through a statewide property tax that is levied by the Board of Trustees.

Needless to say, this mechanism of funding generated some significant intraparty and interparty opposition. Some opposed the statewide property tax in general, basically because they oppose raising taxes for any reason whatsoever (Republicans), and others opposed how the tax was going to be levied and by whom (Democrats). That opposition led to the withdrawal of support from one of the Republican co-sponsors Stephen Smyk, and from Brainard himself. McDowell, the bill’s main sponsor, has also indicated the he will pull this bill, even though it is already out of committee and ready for a vote on the Senate floor.

So, this leads us to House Bill 60. The Republican bill primarily sponsored by Representative Kevin Hensley, is nearly identical to SB60 except for the funding mechanism. Instead of a statewide property tax, DelTech will be given the ability to issue bonds to finance the cost of the repairs and improvements DelTech seeks. The legislation also provides a mechanism, but not an obligation, for the state to provide matching funds for minor capital improvement projects consistent with existing matching provisions for public education. So instead of finding state revenue to meet DelTech’s needs, the state will allow DelTech to go into massive debt to fund the capital improvements. If that isn’t a symbol of Republican approach to government, I don’t know what is.

Where is the bill? House Administration 2/28/19

6 comments on “HB60 – Republicans bailing out DelTech through debt financing”