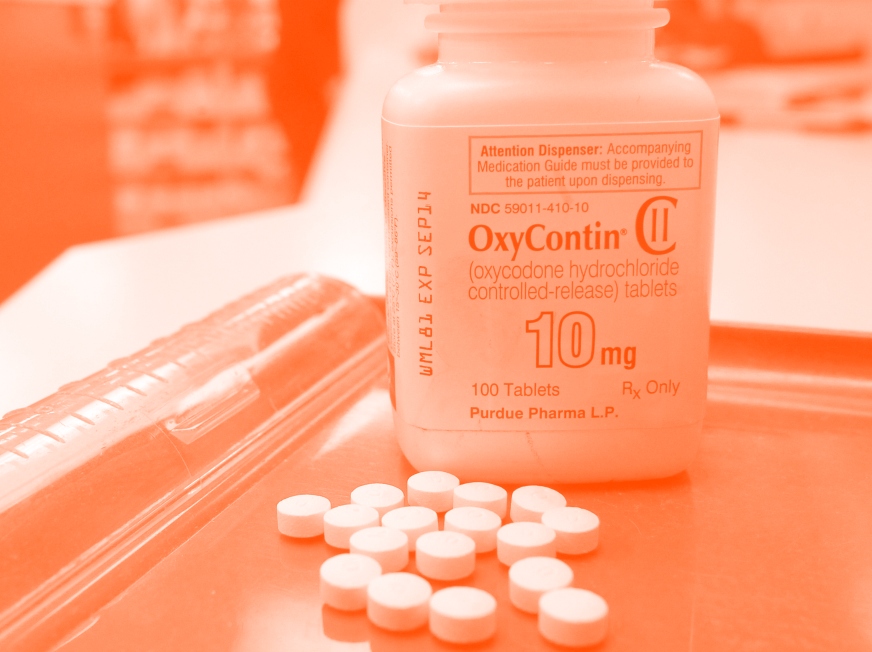 Sen. Stephanie Hansen has introduced SB34, a bill to make opioid manufacturers pay their fair share toward cost of battling addiction. SB34 creates an opioid impact fee that is assessed per milligram morphine equivalent (MME). Money collected from the fee then would be directed to a special fund created by the bill to help those suffering from substance abuse disorder get the treatment they need.

Every year since 2009, more Delawareans have been killed by drug overdoses than motor vehicle crashes, including 112 opioid-related deaths in 2016 alone. “For too long, these companies have reaped record profits while avoiding responsibility for the pain and suffering their products have caused,” said Sen. Hansen. “With this bill, we will begin holding these companies accountable by forcing them to direct some of that revenue toward breaking the cycle of abuse, addiction and death.”

The levy created by the bill would establish a two-tier fee paid only by those opioid manufacturers whose products are of the highest strength and/or most widely dispensed in our state, based on data already collected by Delaware’s Prescription Monitoring Program.

Every three months, those manufacturers would be billed one penny per every morphine milligram equivalent of their brand-name opioid dispensed in the state and one-quarter of a cent for every MME of their generic opioid sold here. State officials estimate the fee would generate more than $8 million over the next three years to help fund enrollment in residential treatment programs for the uninsured and underinsured, expand treatment options statewide and conduct research on effective opioid treatments. The fund would be administered by the Delaware Department of Health and Social Services with input from the Behavioral Health Consortium, Addiction Action Committee and the Overdose System of Care.