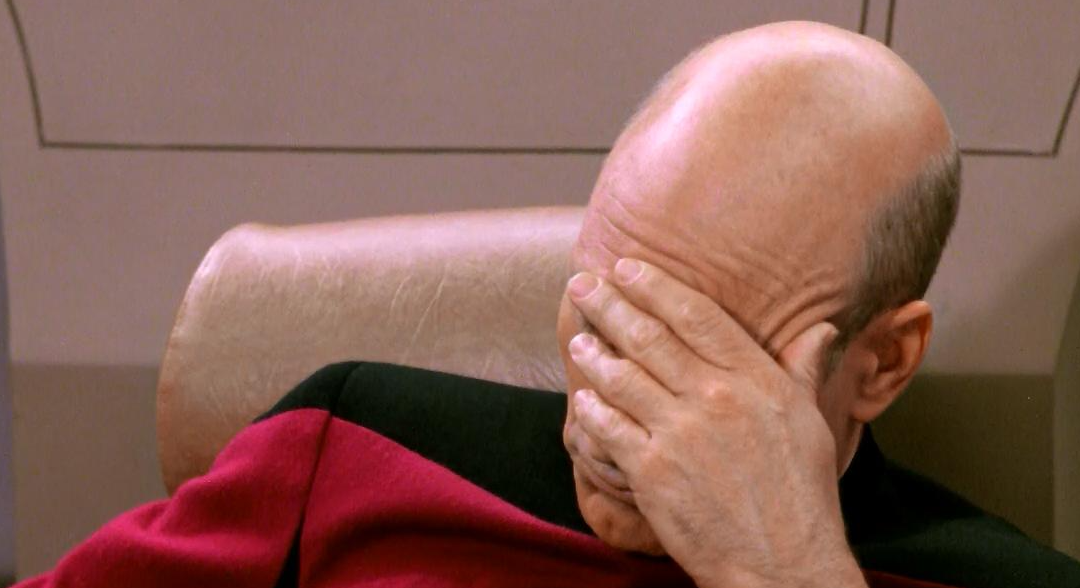 Blue Delaware posted a poll earlier today that we took down, then posted on our Facebook page, then took down from there. We think you should know why th happened.

This was neither an authorized or a scientific poll. We’re not sure why this was created, but it polled some potential local matchups that just didn’t have any basis in fact and certainly did not have the permission of those named to be included in the poll. There seemed to be plenty of confusion between those named in the poll and the creator of the poll, so we just took it down to get out of the line of fire and let those folks work it out amongst themselves.

We apologize for contributing to the confusion.

EDIT — the creator of the poll sent over this clarification:

I was the creator of the Google Forms poll posted today on Blue Delaware. I originally had no intention of it being posted here, and simply wanted it to get around to the more anti-establishment wing of the Democratic Party of Delaware. However, that obviously got out of my control quickly.  I created all of the matchups because they interested me — none of the candidates listed told me directly they are running for anything.  Please do not subject them to any attacks or harassment based upon this poll.  I thank the people who took the poll however, it does provide useful data for myself and others to use. Thank you.-The Poll Creator

3 comments on “About That Poll”