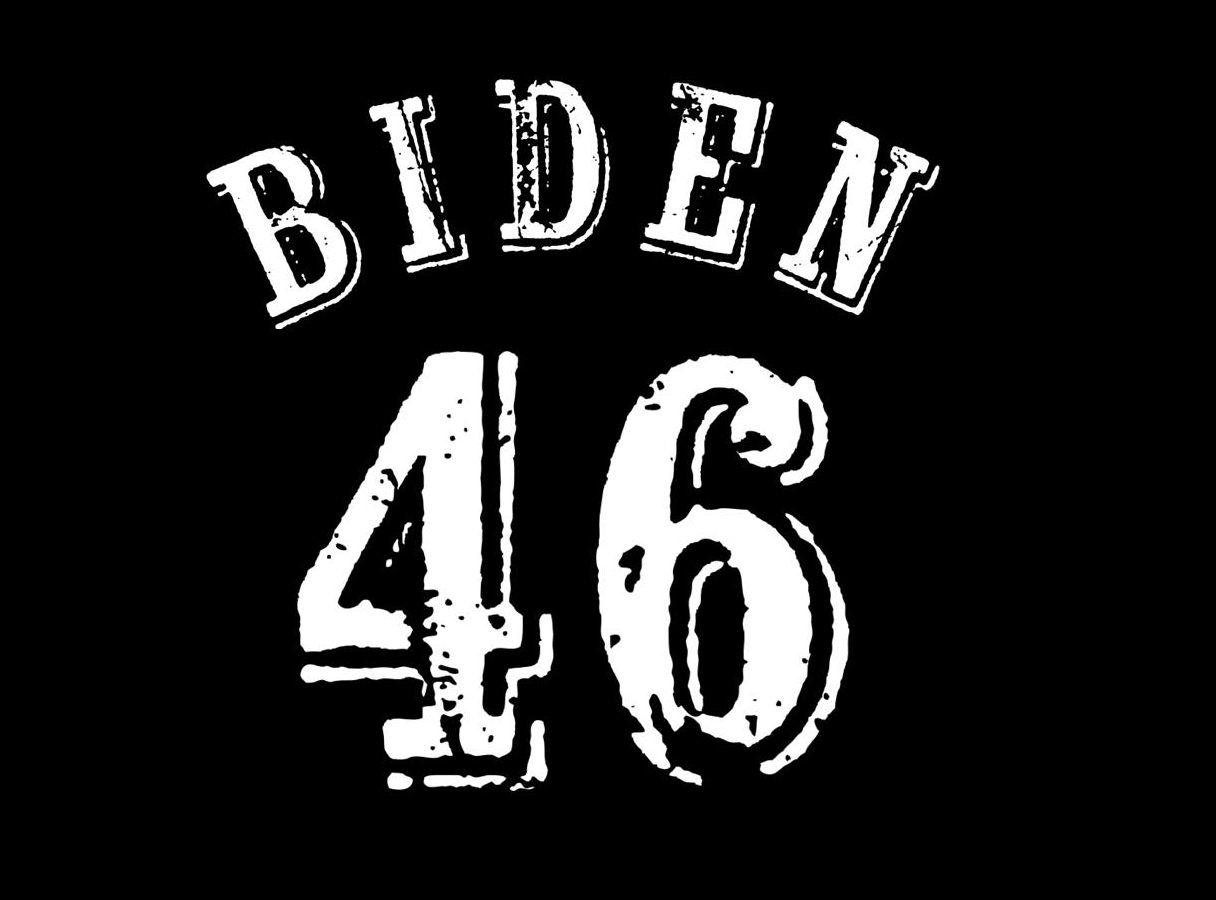 This is a special bonus edition of the What Now?! column we publish every morning, focusing solely on Biden news stories from the past week as we, and he, ramp up to his likely Presidential campaign.

“The pieces for a Joe Biden presidential campaign are falling into place: His nucleus of advisers has begun offering campaign positions to seasoned Democratic strategists. They are eyeing a headquarters in Delaware or nearby Philadelphia and a launch date in the beginning of April. Mr. Biden’s family is on board — his wife, Jill, enthusiastically so,” the New York Times reports.

“Mr. Biden has also been privately reaching out to a range of influential Democrats, including party donors, members of Congress and allies in the early primary states, to gauge their support. A pillar of organized labor, the International Association of Fire Fighters, is prepared to support him in the Democratic primary.”

Gallup: “As many Democratic Party supporters and power brokers wait to see whether former Vice President Joe Biden will enter the 2020 presidential race, recent Gallup polling indicates that he would be a formidable candidate, given Americans’ positive image of him. Currently, 56% of Americans have a favorable opinion about Biden.”

“Although that is down slightly from the prior reading in January 2017 near the end of his vice presidency, it still ranks among the best Gallup has measured for him to date.”

“In the latest sign that Joe Biden will run for president, his team has brought on Cristóbal Alex, the head of the influential Latino Victory Fund,” Politico reports. “It’s not clear what role Alex would fill in a Biden presidential campaign. He served as Hillary Clinton’s National Deputy Director of Voter Outreach and Mobilization in 2016.”

He should be concerned. There are bits over his long career dating back to before I was born that appear very bad in this modern era. You will see some of those negative items below. You will also see a Tweet thread from Danny Barefoot who participated in a focus group in South Carolina where these negative stories, aside from the Anita Hill fiasco, didn’t really land. Biden does have enormous good will built up in the non-leftist Democratic Party primary voter.

HuffPost: “He voted for a landmark Reagan tax bill that slashed the top income tax rate from 70 percent to 50 percent and exempted many wealthy families from the estate tax on unearned inheritances, a measure that cost the federal government an estimated $83 billion in annual revenue. He then called for a spending freeze on Social Security in order to reduce the deficits that tax law helped to create… The 1996 welfare reform vote divided the party ― 23 Senate Democrats voted against it and 23 voted for it, including Biden.”

Joel Goldstein: “Some pundits have emphasized Vice President Joe Biden’s lack of success in prior presidential races in assessing his strength as a presidential candidate this cycle.”

“But those races occurred before Biden served two terms as vice president, and recent history teaches that service in that position often helps transform previously unsuccessful presidential candidates into presidential nominees and even presidents.”