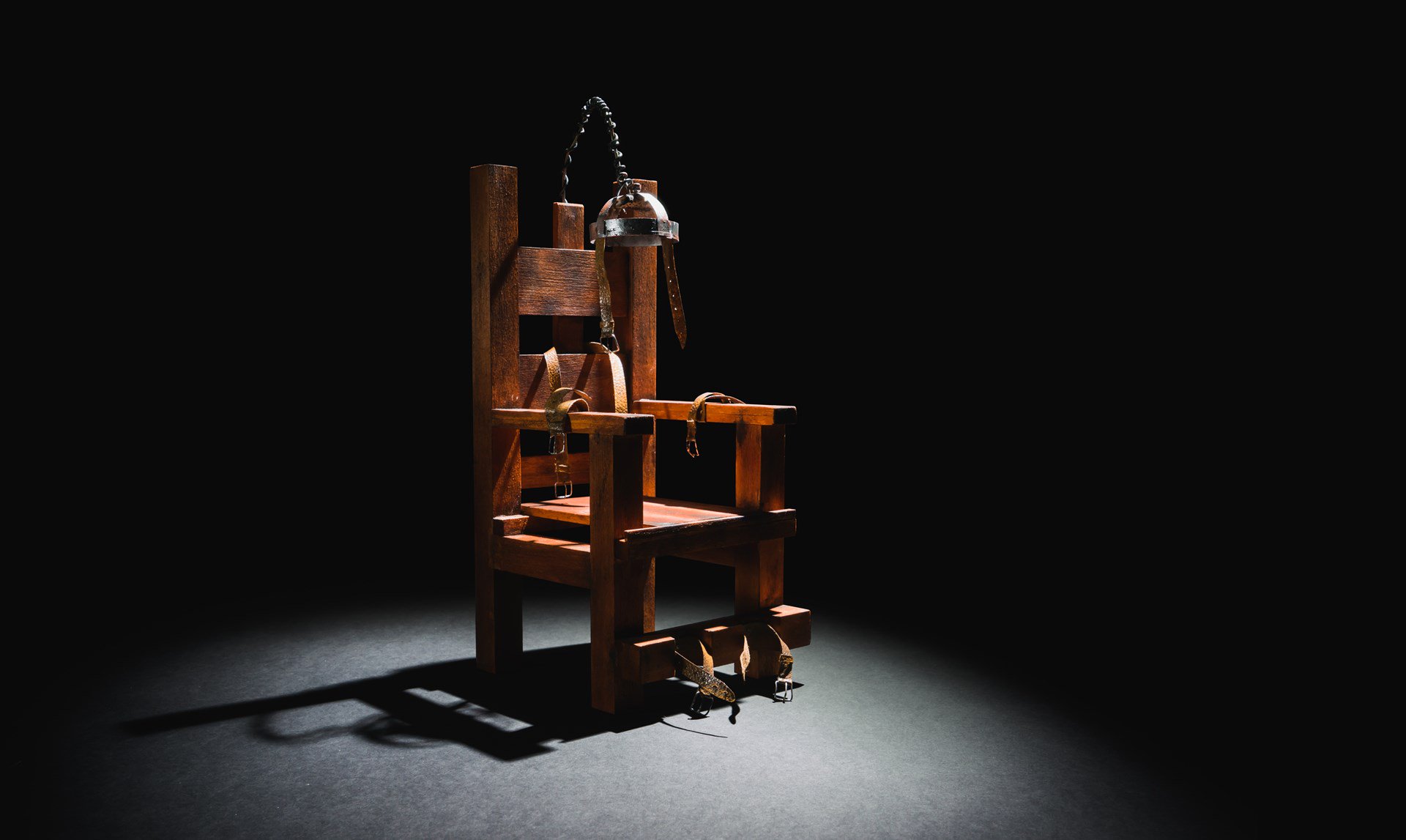 “Republican lawmakers in at least six states are pushing to eliminate the death penalty, signaling a broader reversal by many conservatives on an issue that has long been a bedrock for their party,” the Wall Street Journal reports. “In Kansas, Kentucky, Missouri, Montana and Wyoming, Republicans in legislatures controlled by their party have sponsored bills this year to end capital punishment, citing fiscal and moral concerns. Some Republicans in New Hampshire, where Democrats dominate the statehouse, are backing a similar proposal.”

“The about-face on an issue that has long been key to the GOP’s tough-on-crime credo is the latest sign of a nationwide, bipartisan shift on criminal justice reform.”

But in Delaware, Republicans have been leading the way to reinstate a death penalty that was struck down by the courts. In the last session of the General Assembly, on May 10, 2017, the House passed HB125, a bill sponsored by Republican Representative Steve Smyk. It never received a vote in the Senate. Here is the sponsorship and vote breakdown.

Republicans got a hefty assist from certain Democrats who think being anti-crime and pro-law enforcement means killing more people. As you can see, only one Republican voted against the death penalty, but Representative Miro is now retired. He has been replaced by Michael Smith (R), and I not sure his stance on the death penalty. But let’s assume he, like most Republicans, is for it.

This bill has not yet been reintroduced in the new session of the General Assembly, but it will be, and it will be a mostly Republican sponsored bill. Delaware Republicans like to buck the national trend.

0 comments on “Republicans in other states are ending the Death Penalty. Not in Delaware.”