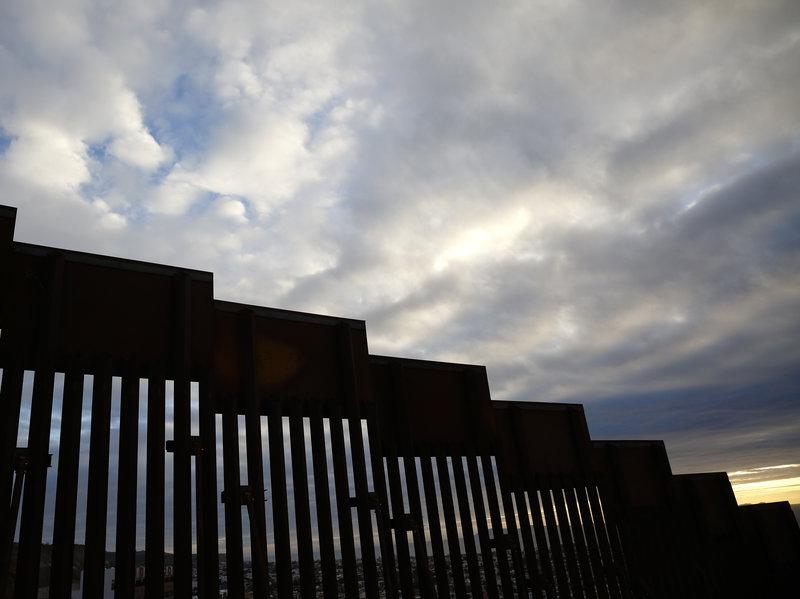 The complaint lists out the potential harm to Delaware should Trump be successful in his unconstitutional theft: “The diversion of any funding from Delaware’s National Guard, Dover Air Force Base, and any other military construction project, drug interdiction, or other law enforcement program in the State of Delaware will harm Delaware residents by depleting Delaware’s economy and draining the State of Delaware of needed fiscal resources.”

AG Jennings said in a statement that Trump is dumber than a seventh grade social student: “Everyone from the Founding Fathers to members of Congress to seventh-grade social studies students know that’s not the way it is supposed to work, and that it is dangerous to start down that road.”