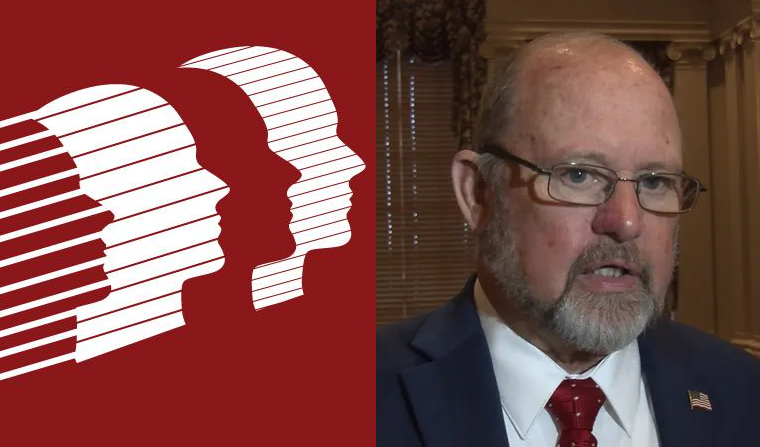 The budget-writing Joint Finance Committee began meeting on the  Department of Health and Social Services’ proposed budget Tuesday.   DHSS Secretary Kara Odom Walker has stated previously that fighting gun violence is a public health issue and that the agency seeks to teach children and teenagers they should not view firearms as a way to solve problems. This effort is especially focused on Wilmington, where gang-motivated shootings are common and often involve young people.

However, during the budget hearing, Senator Dave Lawson (R-NRA) took issue with such an approach.  Senator Lawson said the DHSS is demonizing the poor guns, especially considering that other forms of violence exist other than gun violence.  “When you’re targeting the politically correct gun violence, I take exception,” he said.

Senator, I suspect that if the DHSS broadened the campaign to include all forms of violence INCLUDING gun violence, you would still take exception because guns are included.   I also suspect that if guns did not exist and there was a National Knife Association paying the Senator the big bucks, the Senator would decry the focus on knives when fists and bats commit violence too.