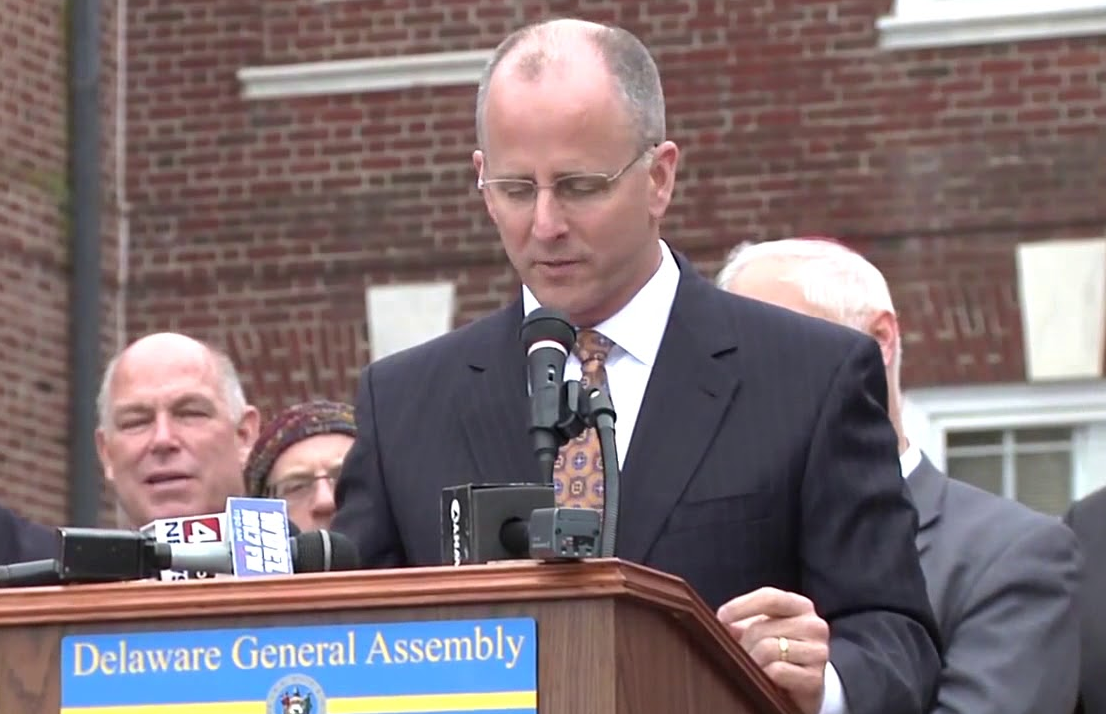 SB8, a bill introduced by Senator Jack Walsh, would make compensation a mandatory subject of collective bargaining for any group of employees who have joined a certified labor union. The introduction of this bill that just might result in giving our state workers who are in unions just a little bit more compensation for the work they do for all of us has given certain rich Republican cretins the vapors.

Former (ahhhh) Senator Greg Lavelle is out with a “painful one pager” that is being distributed via the Caesar Rodney Institute’s Data Delaware outfit, wherein he describes his anti-worker and anti-union objections.

“There are some state employees who currently can bargain for the pay, but the vast majority may not. Their compensation is decided as part of the annual budget process. When collective bargaining was passed about 10 years ago, it was allegedly for working conditions. Compensation was specifically omitted due to concerns about how it would impact the budget process. The concern was that the budget would be consumed with “mandatory” pay increases and that budget writers would have no leeway regarding other programs and/or be “forced” to raise taxes or cut programs to fund those pay increases.”

Well, that’s just the thing. Republicans object to raising taxes on anything, and they especially object to raising worker’s pay. So they will never vote for it. Just two years ago, when state workers were scheduled to get recommended raises, everyone had a conniption and had to pass resolutions against the recommendations. So obviously using the regular budget process is not sufficient to get these state workers much deserved raises in their pay. So guess what Greg, we are going to give these state workers the right to bargain for their raises that they deserve.