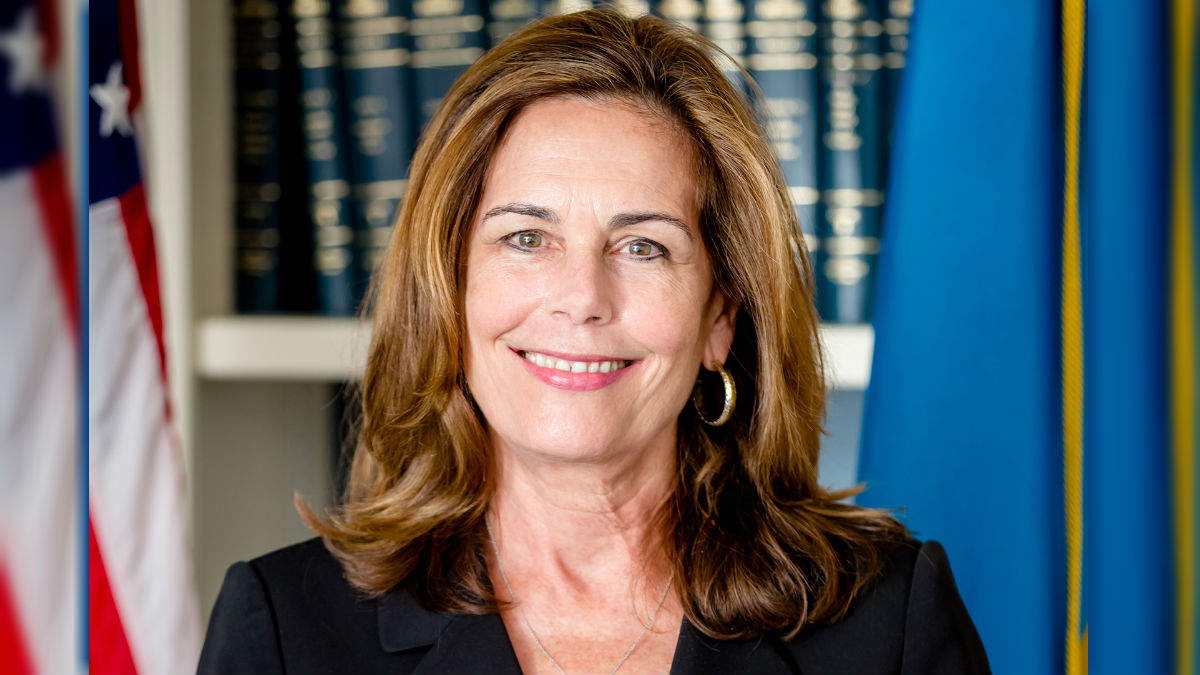 Reporter Matthew Bittle of the Delaware State News asked on Twitter yesterday whether Attorney General Kathy Jennings would be taking some recent actions if she had not had a primary race where she faced progressive competition. More on what those recent actions are in a moment. But my answer to Bittle was this: My guess is no. And this is why Primaries are good: to introduce new ideas for otherwise stale officerholders to adopt. With no Chris Johnson (or to a lesser extent, LaKresha Roberts) in the race, Jennings would have just run a standard AG campaign like Matt Denn or Beau Biden did.

That is not to say the Attorney General does not deserve credit. When a politician enacts progressive policy proposals that you have long sought, the time is not to lament how long it took that politician to get there, but to celebrate the action and to encourage more action in that direction.

What I am talking about? On Monday, AG Jennings produced a Department-wide memorandum that suggesting major changes to the prosecutorial guidelines that her prosecutors are to follow. The new guidelines called for judicial discretion, increase diversion for lower-level offenses, reduced collateral consequences associated with criminal records, and an overall shift in focus toward more violent crime. Major provisions of the memo are as follows (emphasis mine):

• Guidance to avoid unjust “stacking” of minimum mandatory sentences and to reduce requests for the Courts to declare a defendant a habitual offender in order to increase sentences, especially with non-violent crimes

• Emphasis on diversion and alternatives to prosecution for several categories of low-level offenses, including simple possession of marijuana and prostitution

• Consideration of alternatives to prison that limit collateral consequences while accounting for public safety, such as house arrest

• Emphasis on judicial discretion in sentencing, shorter sentencing recommendations, probation in lieu of some prison sentences, and recommending judges limit probation to one year in most scenarios

• Consideration of collateral consequences for undocumented victims and witnesses

• Support for expungements for crimes that are now legal, and for nonviolent charges in which a nolle prosequi (a decision not to pursue charges) has been entered on the basis of insufficient evidence

• Support for pardons for isolated, non-violent crimes when the applicant has demonstrated sufficient rehabilitation

All of the these are guidelines, and prosecutors will be able to seek exceptions to policies when individual cases’ facts and circumstances warrant the deviation. Jennings also said that she would work with the General Assembly to turn many of these guidelines into legislation.

Kathleen MacRae, Executive Director of the ACLU of Delaware, prepared this statement in response: “For too many years Delaware’s criminal prosecution system has focused on tough charging practices and long prison terms. Today, Attorney General Kathleen Jennings took an important step toward shifting that focus to make the system fairer and more just. Her directives to the deputies working in the Department of Justice recognize that true justice requires charges to match the seriousness of each individual offense, that diversion and treatment can be more effective public safety tools than incarceration and that the courts should have a robust role in determining appropriate sentences.

If implemented as written, these new guidelines should lead to changes in charging, sentencing, bail and expungement. As a result, more Delawareans should be diverted from prison and overall time served should be reduced. In turn, this will help reduce prison overcrowding, make more resources available for rehabilitative services for those already in prison, and ultimately lead to a stronger and fairer community.

Attorney General Jennings recognizes the powerful and unique role that prosecutors play when deciding who gets charged, for which crimes and, when a plea deal is struck, if someone goes to prison and for how long. We applaud her commitment to fairness and hope she will ensure that these directives are applied to every individual case handled by the department.

The ACLU of Delaware and members of the Coalition for Smart Justice look forward to working further with AG Jennings to take the next step of changing Delaware statutes through the legislative process to reduce unnecessary incarceration and the collateral consequences of a criminal conviction that have for years have harmed so many.”