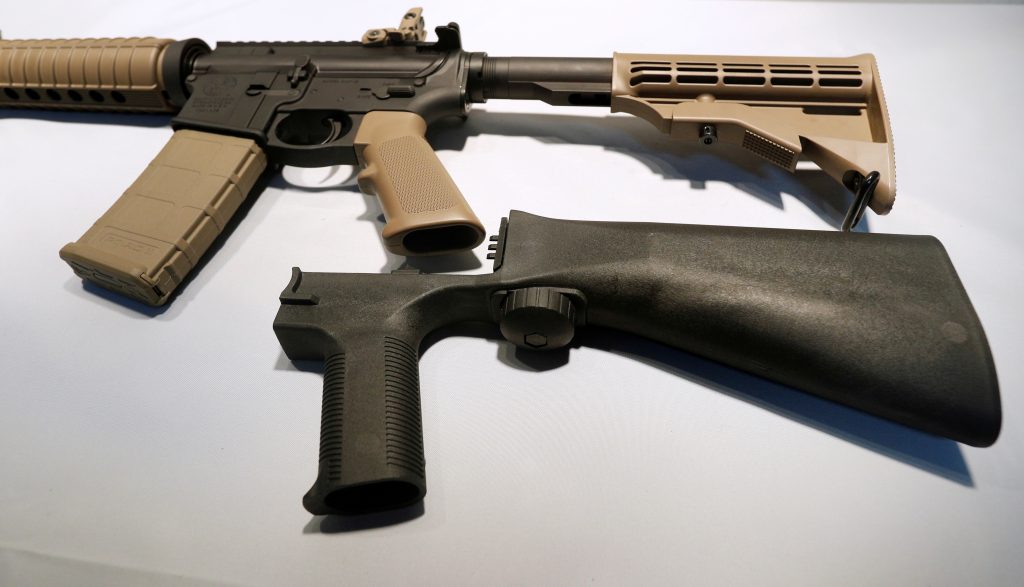 Dover police recently arrested Joseph Carter, 45, of the 400 block of New Castle Avenue for possession of an AR15 rifle with a bump stock attachment. The bump stock attachment allows the rifle to be altered such that allows for rapid firing. The device has been in mass shootings like the one in Las Vegas, and it was banned by the General Assembly last summer.

The first offense of possession is a Class B misdemeanor, which is punishable by up to six months in jail, a fine of up to $1,150, and restitution.