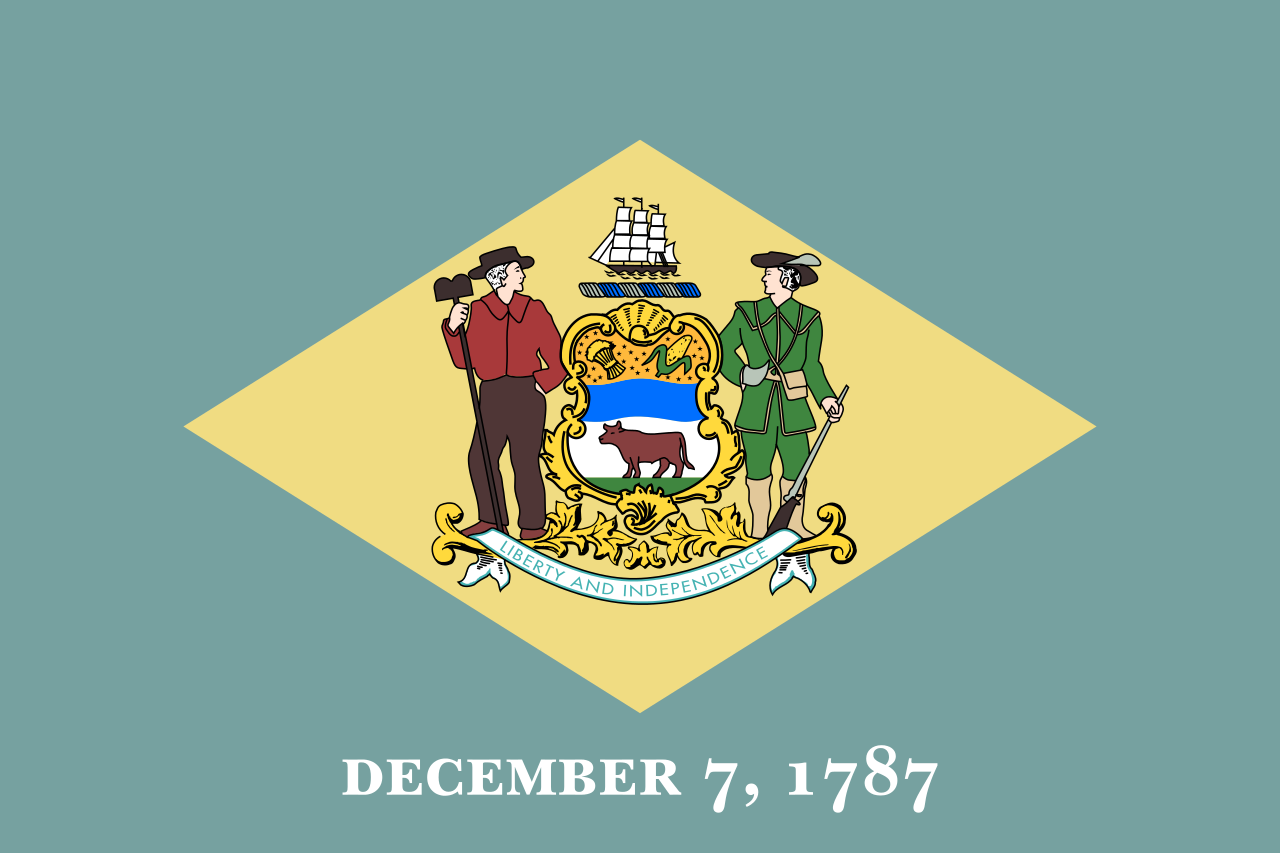 Schiff added that the investigation, which could involve additional congressional committees, would also look at whether Trump or his associates have “sought to influence US government policy in service of foreign interests” and any potential obstruction into the various investigations.

Trump denounced the investigation, according to The Hill: “He has no basis to do that. He’s just a political hack trying who’s trying to build a name for himself.”

Vanessa Tyson, the professor who accused Virginia Lt. Gov. Justin Fairfax (D) of sexually assaulting her in 2004, issued a detailed statement: “With tremendous anguish, I am now sharing this information about my experience and setting the record straight. It has been extremely difficult to relive that traumatic experience from 2004. Mr. Fairfax has tried to brand me as a liar to a national audience, in service to his political ambitions, and has threatened litigation. Given his false assertions, I’m compelled to make clear what happened.”

Larry Sabato’s Crystal Ball: “Saying that anything in the annals of American political history is ‘unique’ or ‘unprecedented’ is dangerous, for the simple fact that the past is filled with so many oddities from which we can draw parallels. That said, we’re struggling to come up with something equivalent to what we’ve seen in Virginia over the past week.”

President Trump “is holding his first campaign rally of the year next week in El Paso, Texas, a city he’s cited numerous times — including in his State of the Union address — in arguing for the wall he wants built along the U.S.-Mexico border,” the AP reports.

“The rally on Monday will be four days before a Feb. 15 deadline for congressional bargainers to come up with a compromise to fund large portions of the federal government to avoid another partial government shutdown.”

Sen. Susan Collins (R-ME) “had the best fundraising quarter of her life in 2018, boosted in part by her decision to support Brett Kavanaugh for the Supreme Court,” the HuffPost reports.

“Collins raised $1.8 million in the last quarter of the year, but just $19,000 of that money came in itemized donations ― contributions of $200 or more ― from residents of Maine.”

“The House Intelligence Committee voted on Wednesday to send dozens of witness interview transcripts from its Russia investigation to special counsel Robert Mueller, who could use them to prosecute potential instances of perjury,” Politico reports.

“It’s the first act of the intelligence panel under the leadership of Chairman Adam Schiff (D-CA), who has vowed to revive the committee’s investigation into Russian interference in the 2016 election. Mueller has already prosecuted some Trump associates for lying to Congress.”

President Trump went off-script in his State of the Union speech Tuesday night and said he wanted to see the “largest numbers ever” of legal immigrants entering the country, the Daily Beast reports.

Said Trump: “I want people to come into our country, in the largest numbers ever, but they have to come in legally.”

However, the speech as written said: “I want people to come into our country, but they have to come in legally.”

Playbook: “Trump said he wants legal immigration in the ‘largest numbers ever.’ Nevermind that Hill Republicans and his White House have dumped all over that, and have in fact called for cuts to legal immigration.”

“President Trump, who doesn’t regularly read the daily intelligence summary prepared for him, is also participating in relatively few in-person briefings from his spy agencies, according to intelligence officials and a review of his schedules,” NBC News reports.

“It’s the latest indication that Trump does not consistently rely on the information and analysis provided to him by the $80 billion a year U.S. intelligence-gathering apparatus.”

“Warren filled out the card by hand in neat blue ink and signed it. Dated April 1986, it is the first document to surface showing Warren making the claim in her own handwriting. Her office didn’t dispute its authenticity.”

Rick Klein: “For a candidate who’s not even technically a candidate yet, Sen. Elizabeth Warren has done a whole lot of battling with herself. This time two words, in Warren’s own handwriting, are forcing her to explain herself. The Washington Post reported on Tuesday that, in registering for the Texas bar in 1986, Warren wrote in for race: ‘American Indian.’”

“The problem for Warren isn’t just that she walked into something of a trap set by President Trump, with her DNA test and decision to litigate her heritage. The president’s racist taunts remain far worse than anything supposed offense by Warren regarding her ethnicity.”

“The problem is that in this era where authenticity is at a premium — where the clamor for Beto O’Rourke grows in his absence, to cite one example — Warren’s most important battle may be over how she defines herself. That’s a tough argument to win.”

A new Mason-Dixon poll in Mississippi finds Jim Hood (D) holds a slim lead over Tate Reeves (R), 44% to 42%, in what currently appears to be the most likely gubernatorial general election match-up.

“There is speculation that retired state Supreme Court Justice Bill Waller, Jr. is considering a run for governor, possibly as an independent candidate. While Waller is a Republican, his father was elected to the governor’s office as a Democrat. He could generate cross-party appeal.”

Ann Coulter, who was once President Trump’s biggest cheerleader among conservative pundits, tore into his State of the Union address after the president tried unconvincingly to act like a unifying president.

Said Coulter: “This was the lamest, sappiest, most intentionally tear-jerking SOTU ever. Please fire your speechwriter.”

A new CNN poll found the television audience for President Trump’s State of the Union speech “had the largest partisan tilt measured in any CNN instant poll following a presidential address to Congress dating back to 2001 — viewers were roughly 17 points more likely than the general public to identify as Republicans, and were largely fans of the President.”

“In pre-speech surveys, 61% of speech-watchers said they approved of the job he was doing as President, compared with 40% in CNN’s latest representative survey of all American adults.”

Atlanta Journal Constitution: “She told supporters she was ‘terrified’ of squandering the chance to rebut Donald Trump’s address, like so many from both parties had done before, with a miscue that ruins the opportunity… What followed was a 10-minute speech Tuesday that combined tales of her upbringing in Mississippi, the merits of bipartisanship in Georgia and biting criticism of Trump and Republican policies.”

“And she steered clear of the gaffes or awkwardness that tripped up so many of her predecessors — like Marco Rubio’s gulping of water, or Joe Kennedy’s too-glistening lips — and kept the focus instead on her competing political vision.”

“That meant her critics seized on the substance of her message rather than the optics around it.”

The Atlantic: “In a brief speech lauded by Democrats, Abrams succeeded in elevating an event that is often awkward and anticlimactic by nature.”

The Guardian notes that when Howard Schultz asked by the New York Times whether he thought billionaires had become too powerful in American life, the coffee magnate complained that “the moniker billionaire now has become the catchphrase.”

Rather than using a word like billionaire to describe a person with billions of dollars, Schultz suggested it may be better to use expressions like “people of means” or “people of wealth.”

NPR: “Russia’s defense minister ordered work to begin on new land-based intermediate range missiles Tuesday, to be ready within two years. The move comes in response to the U.S. decision to pull out of a key nuclear arms treaty that symbolized the end of the Cold War.”