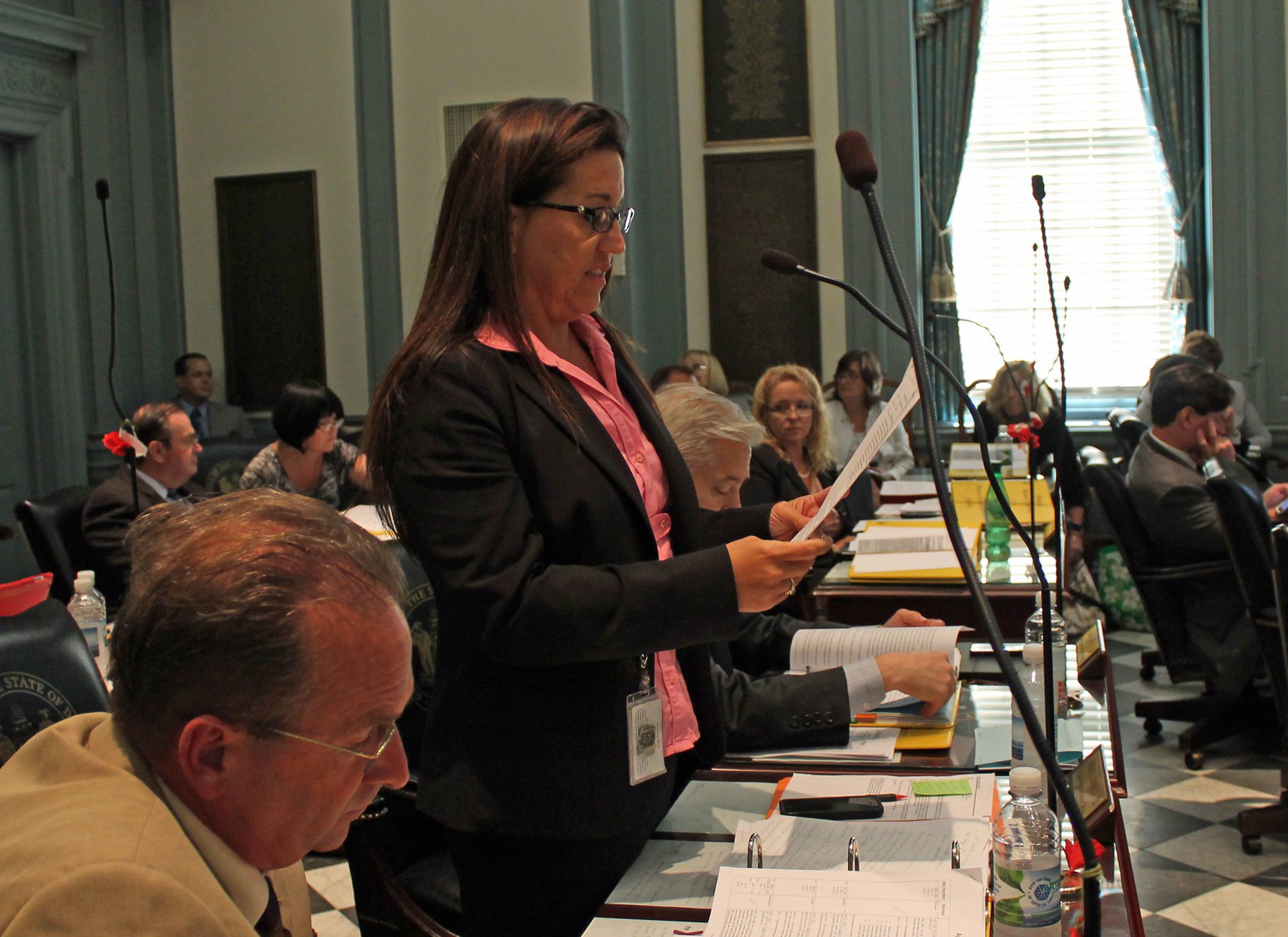 According to a March 2018 report issued by the University of Southern California’s Schaeffer Center for Health Policy & Economics, almost 25% of filled pharmacy prescriptions involved a patient co-payment that exceeded the average reimbursement paid by the insurer by more than $2.00. The report further noted that overpayments were more likely to occur on claims for generic drugs than brand drugs and that the total overpayments in the Center’s sample amounted to $135 million.

My question is what happens to the clawbacked money? It’s obviously not given to the consumer, since a co-pay is a co-pay. The money goes to the insurance company, which I suppose the hope is would lead to lower co-pays. But the General Assembly might want to pass legislation to that affect. If I am understanding this correctly…