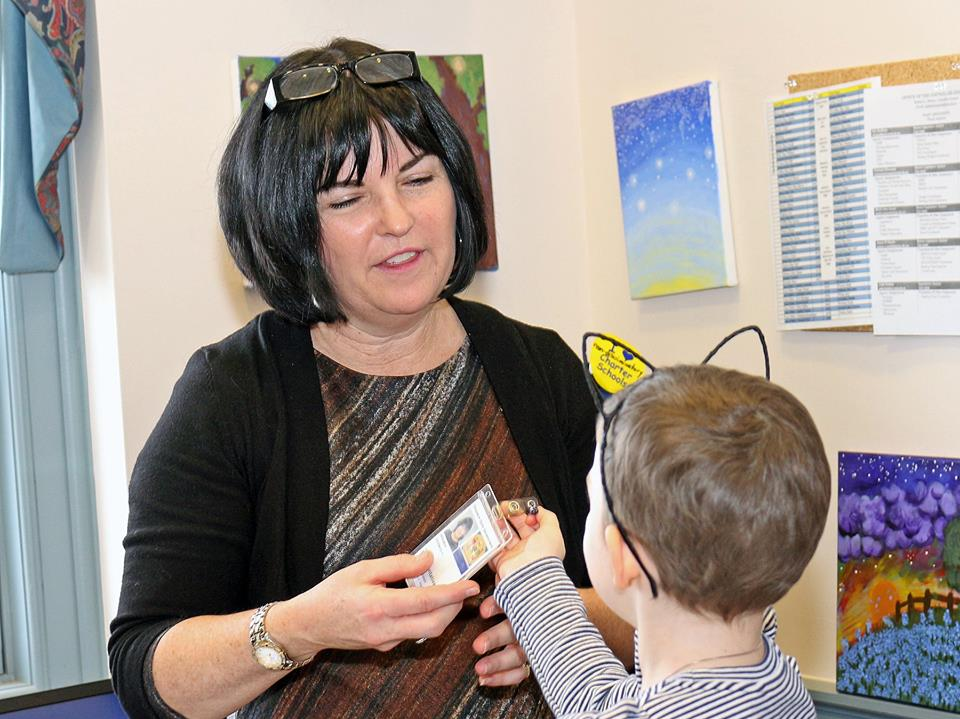 Last week, Representative Kim Williams introduced legislation that seems to be co-sponsored by every other Democrat, or a whole bunch of them anyway, and there is good reason why: the bill would repeal the training and youth wages, created last year as a key part of the compromise that enabled lawmakers to pass the capital bond bill. That compromise came about because the Republicans were pissed last June 30 that the General Assembly was going to pass a minimum wage increase on the last day of the session, and so they took the Capital Bond bill and Grant in Aid bill hostage. Authorities were able to get the gun out of the Republican criminal’s hand by saying they would create a training and youth wage rates whereby evil Republicans can still employ children and trainees at low low wages.

When Matthew Albright heard of this, a fainting couch was placed behind him:

Once again, the media ignores Republican bad faith. The Republicans reacted in bad faith last year, forcing the Democrats to pay a ransom in order to get the Bond and Grant in Aid bills passed! Who the fuck cares if the Republican hostage takers are now displeased? I hope they are. Their tears are delicious.

Where is the bill? House Economic Development/Banking/Insurance & Commerce 1/24/19