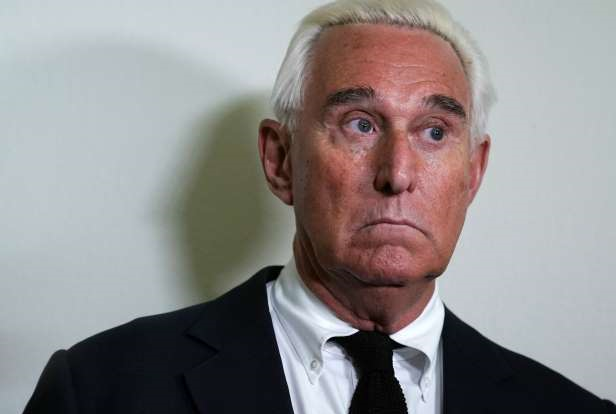 Roger Stone, a longtime Republican strategist and sometime confidant of President Donald Trump, was arrested in Fort Lauderdale on Friday after being indicted by a grand jury as part of the U.S. probe into possible coordination between the Trump campaign and Russia before the 2016 U.S. election.

Stone, 66, is facing seven counts: one count of obstruction of an official proceeding, five counts of false statements, and one count of witness tampering, according to the U.S. Justice Department.