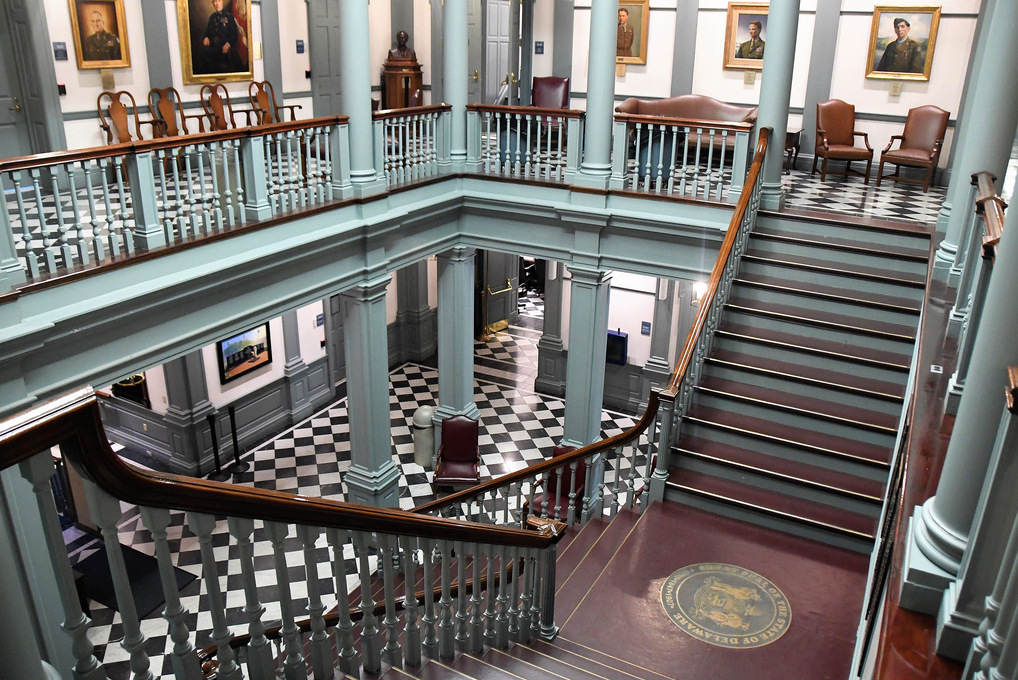 There were two piecemeal revenue raising actions that the General Assembly passed over the last two years to address the budget deficit. One was raising the realty transfer tax by 1%, and the other was eliminating a $500 property tax credit for seniors. I don’t have much problems with restoring, or undoing these actions, just so long as all spending that was cut during the Budget Battle of 2017 is likewise restored. So Representatives and Senators, please review what was cut in 2017 and make sure everything is restored at at least the 2017 proposed dollar level before we even consider these votes. Thanks.

HB32 decreases by 1% the rate of realty transfer tax to be received by the State, thereby returning to the rate that was applicable prior to August 1, 2017.