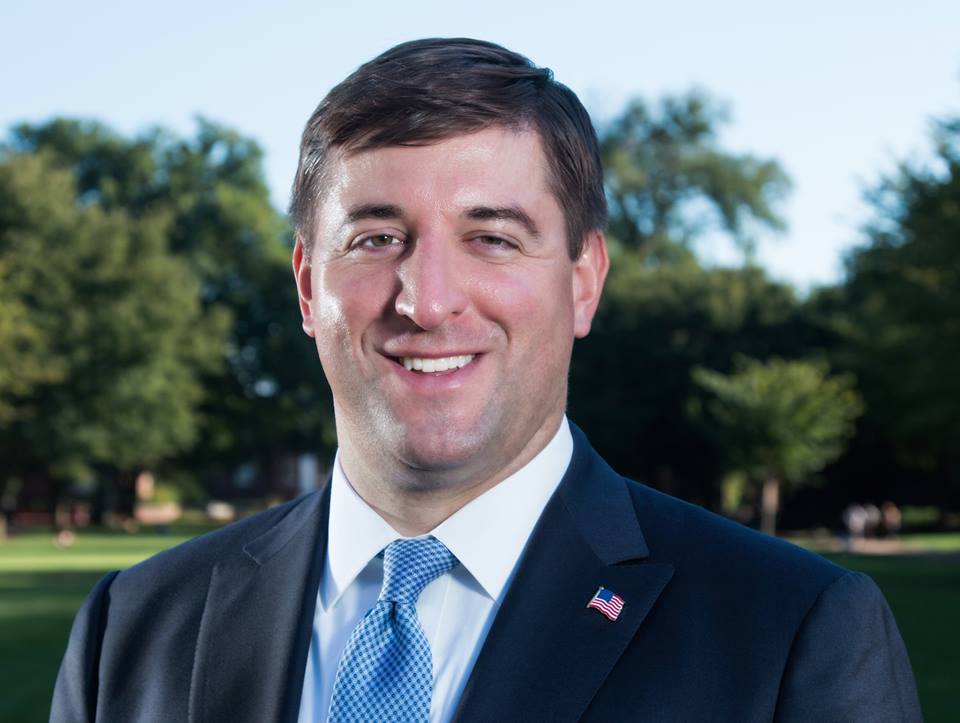 Back in 2017, during the special election that elected Stephanie Hansen to replace Lt. Governor Bethany Hall Long in the Senate, we discovered a loophole in Delaware election law that allowed those who were 16 years old at the time of the special election to vote, because they would be 18 years old by the time of the next general election in November 2018. Senator Bryan Townsend introduced a bill last year to correct that loophole but it did not get a vote in the House after passing the Senate

Senator Townsend has introduced a new bill, Senate Bill 10, that states that voters must be 18 years old or older on the day of the final stage election, such as a special general election held in an off year. However, people younger than 18 years of age can vote in any preliminary election, such as primary elections, if they will be 18 years of age at the time of the final-stage election.

Yes Votes: Every Senator but Poore, who was absent