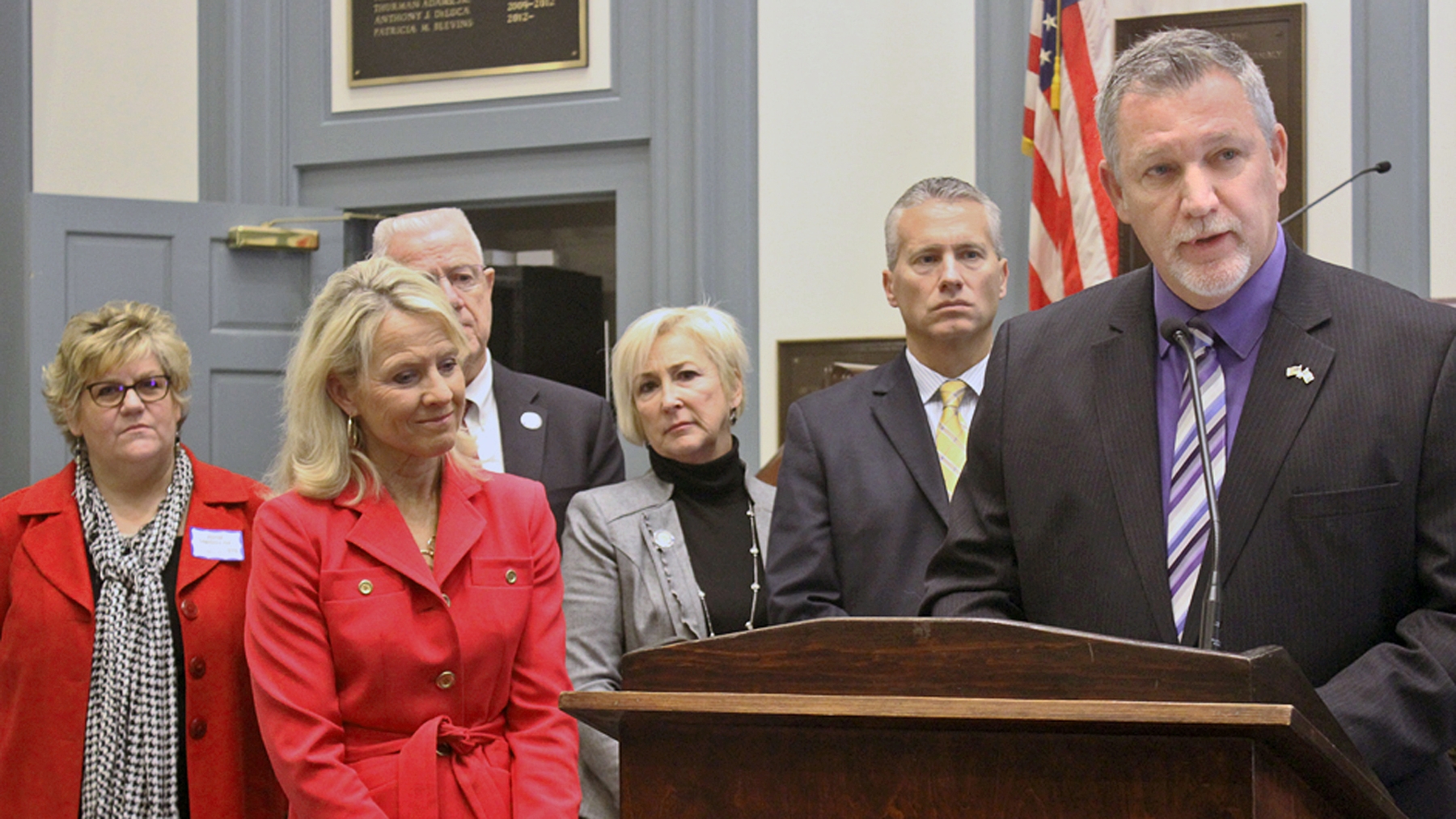 When I highlight bills here, it is sometimes because I want you to know that a bad bill has been filed and we need to contact legislators to let them know that it needs to be defeated. Such is the case with Republican Tim Dukes’s HB29. Currently, the law requires that any person convicted of certain crimes, like sexual offenses, or offenses relating to children and incompetents, must submit to DNA testing. The DNA testing is compiled and stored in the state DNA database. As many of these individuals are prone to repeat offenses, this database has proven to be a useful crime solving tool.

Dukes’ bill will provide that any person arrested for any of these specific crimes will now be subject to DNA testing. That is simply outrageous. If you are convicted of child molestation, then I get the need to submit the CONVICTED FELON to DNA testing to see if he is a serial child molester, or a serial rapist. They have been convicted by a jury of their peers who found that is beyond any reasonable doubt that the defendant committed the crime.

The standard for arresting someone you suspect of committing a crime is much much lower. Probable cause. That is not enough in my mind to violate an arrested person’s civil liberties.

This bill will also require testing of any individual who is currently incarcerated and convicted of a violent felony under Title 11. I have less of a problem with that, as again, the person being forced to submit to DNA testing is already a convicted and incarcerated violent felon. But to force this DNA testing on someone who is merely arrested is too much. Thus, this bill either needs to be amended so that the latter part of the bill is all that is left, or it needs to be defeated in its entirety.

Where is the bill now? House Public Safety & Homeland Security 1/4/19

0 comments on “HB29 – A Civil Liberty Overreach on DNA”