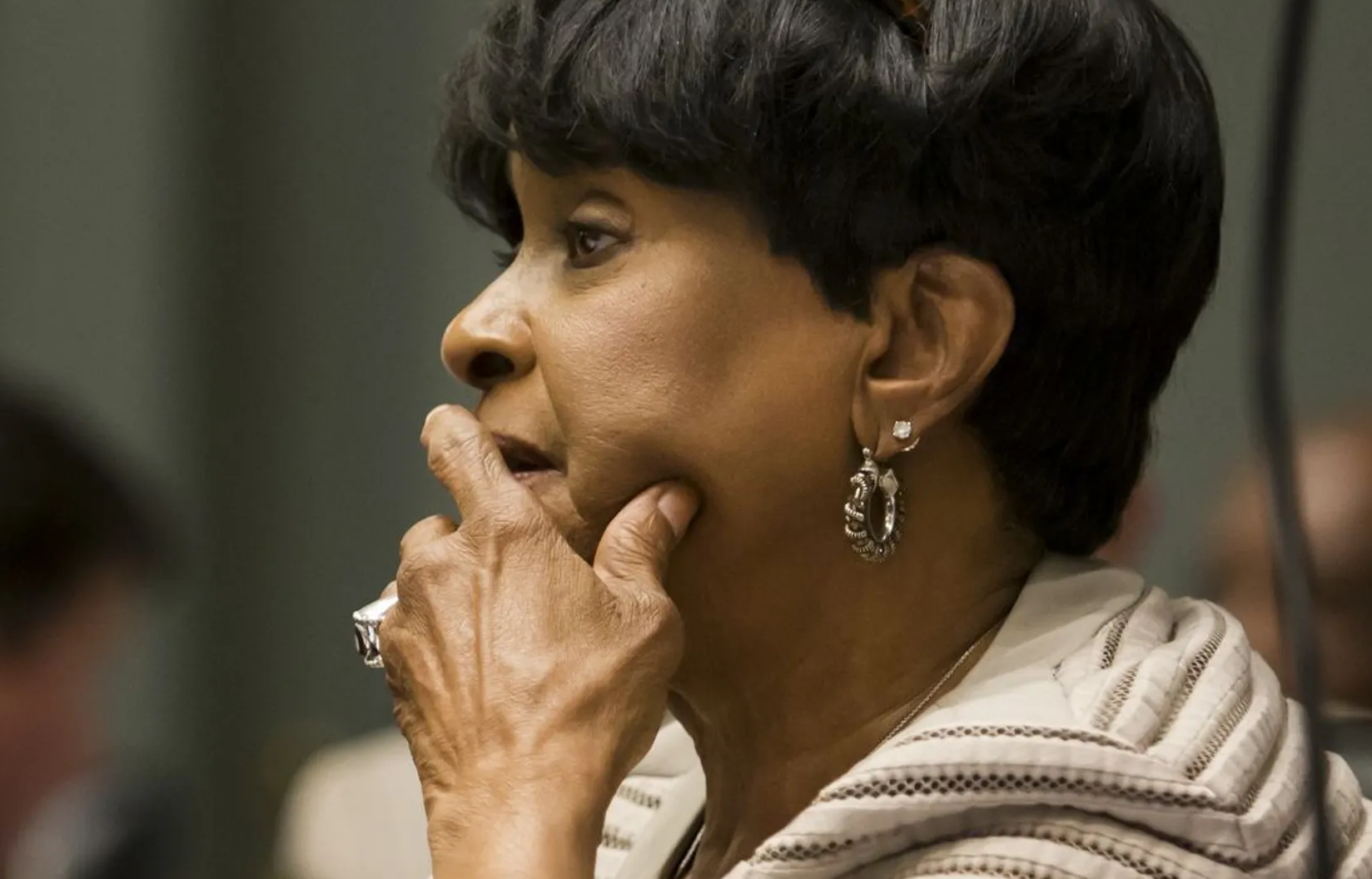 “We’ve seen from year to year that far more people vote in the presidential primaries than in the state primaries of the same year,” Rep. Stephanie T. Bolden, D-Wilmington, said in a statement. “In some cases, voters turning out to vote for president are confused when they can’t vote in a primary for governor, Congress or local legislative races. “While it might be seen as an inconvenience to some by having an earlier primary, we owe it to residents to do whatever we can to improve our electoral process, and I’m confident that this is a common-sense move in the right direction.”

According to the National Conference of State Legislatures, only four states had later 2018 primaries than Delaware’s Sept. 6 election. In 2016, about 94,000 Delawareans voted in the September primary, while approximately 164,000 cast ballots for presidential candidates in April of that year. This bill has passed the House in 2016 and in 2017, but each time it was either defeated outright in the Senate or never received a vote on the Senate floor.

El Som at Delaware Liberal opposes the April primary and he makes some good points: “Moving the primaries to April merely limits the ability of challengers to meet voters face to face at the doors and/or to make their cases in grassroots primaries.  Cold temperatures and limited daylight are obstacles for that kind of contact in a state where door-to-door is perhaps the most important means of reaching voters. Think of how much easier it would be for incumbents like, say, Chris Coons and John Carney.  I think it would be particularly damaging to grassroots campaigns that need to build from the ground up. The cost savings are minimal, especially when you weigh the cost to democratic involvement.”

But then, conversely, incumbents say that an early primary puts them at a disadvantage since they will spend nearly the entire campaign, January of the election year until the primary, in session. “While it might be seen as an inconvenience to some by having an earlier primary, we owe it to residents to do whatever we can to improve our electoral process,” Bolden said.

Where is the bill now? House Administration Committee as of  1/16/19