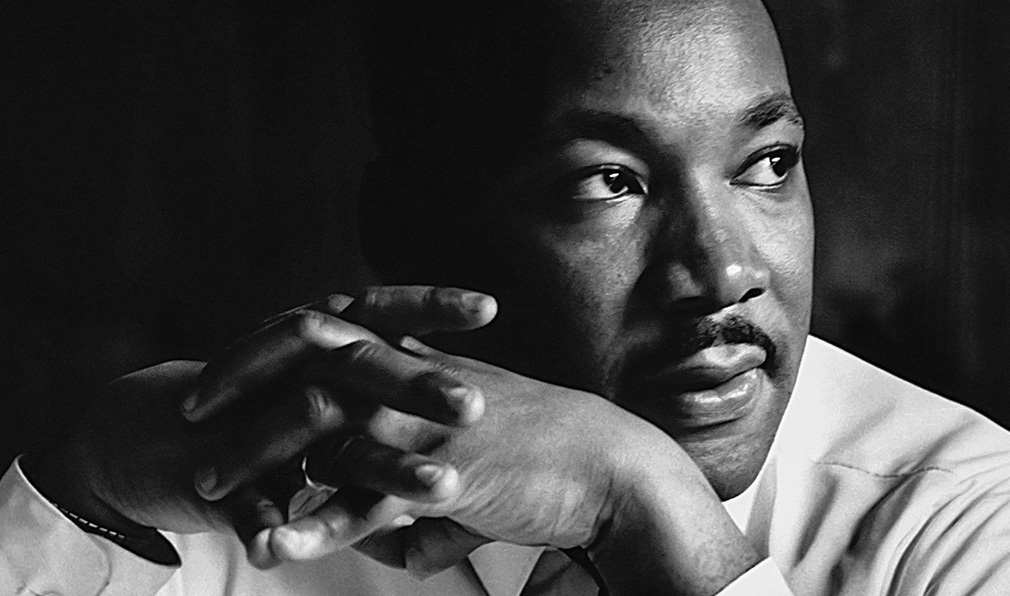 Today, on the day we honor the actions, words and sacrifice of Dr. Martin Luther King, Jr., I have chosen not one of his more famous speeches, like the “I have a dream” speech on the National Mall or the speech he gave on the night before his assassination, but a speech he gave in Atlanta, Georgia during a reception marking his receipt of the Noble Peace Prize in 1965.

Because I think it is the most applicable to our current cultural, political, and societal situation in 2019, a situation that has allowed violent racism and bigotry to grow rather than being shamed into oblivion. The silence of the children of light.

“History will have to record that the greatest tragedy of this period of social transition was not the strident clamor of the bad people, but the appalling silence of the good people.”