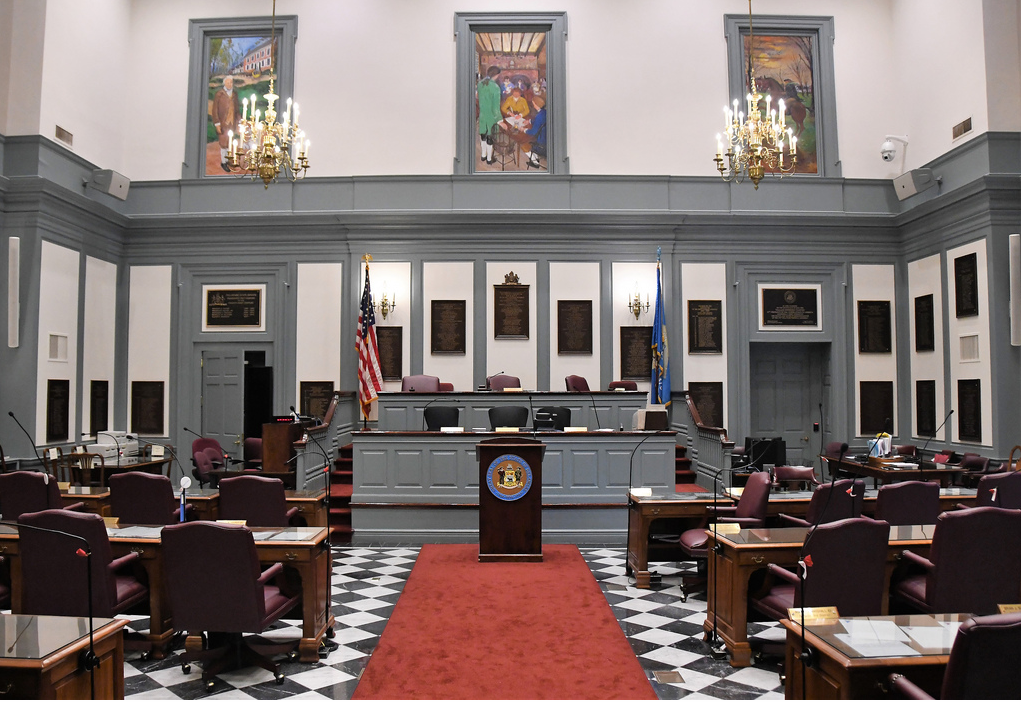 Governor John Carney gives his third State of the State Address today in the General Assembly in Dover. There are some who think Governor John Carney is not going to run for reelection. I think they think that because of the dearth of accomplishment Carney can point to that is actually pleasing to liberal and progressive Democrats. I think they also think that because of Carney’s morbid centrist goals, like pursuing the odious Ken Simpler Budget Smoothing Catastrophe.

But I also think this is wishful thinking. Of course he is going to run again. But let’s say he doesn’t. It will set off a game of musical chairs the state has not seen since 2008-10, during which a Senator became Vice President, a Lt. Governor became Congressman, and a Congressman tried to become a Senator, but a witch thwarted him.

Who do you think is going to run?

2 comments on “If Carney doesn’t run for reelection, who is the nominee?”