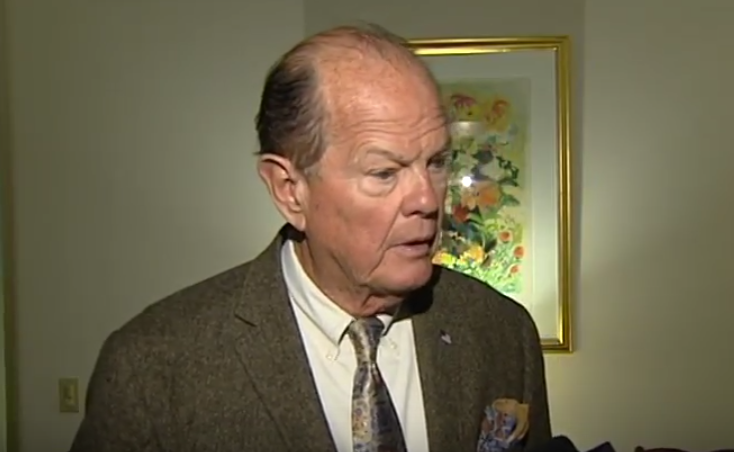 Scott Goss is reporting that Senate President David McBride will be making a “big announcement” this afternoon at 4:30 p.m. Goss speculates as what it could be, as you can see. My bet is that he is announcing that he will be retiring at the end of this term. Which means we will have two years to prevent a Nicole Poore Senate Presidency. Townsend for President!

Update: 15 minutes ago, Senator McBride posted this on Facebook:

Not sure if there are any tea leaves to read in that.

Update: Apparently the big announcement is that he will close down the Senate on July 1 at 1 am, no exceptions. So if the state budget is not passed by then, tough shit. Forever shutdown.