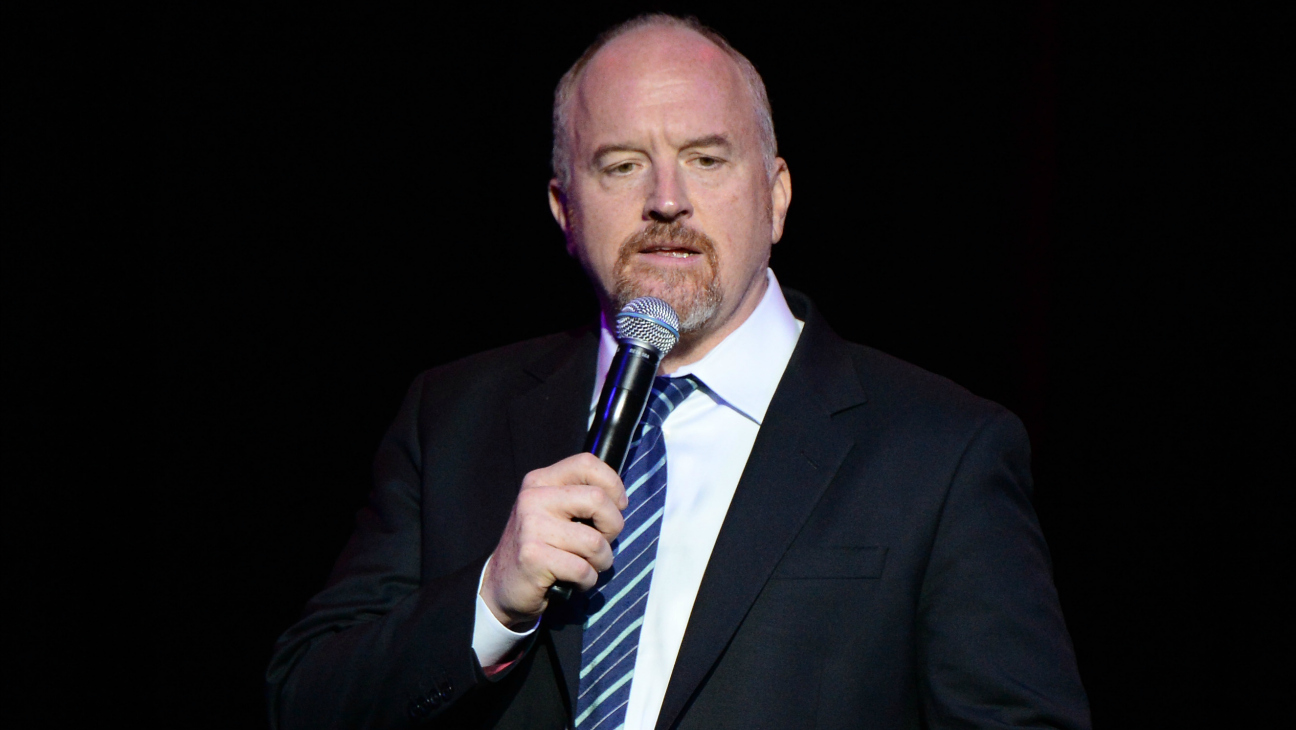 I never had strong opinions about Louis C.K.. He was always a hit or miss comedian to me; someone who occasionally made me laugh and sometimes made me cringe. Basically, he was a comedian I never sought out to see.

Then his sins came to light. Sins he denied for years. Sins that painted his accusers as liars and ruined careers. The definition of gaslighting has never been more appropriate. But he did apologize:

“These stories are true,” he wrote, expressing regret for several instances of sexual misconduct and suggesting that the acts being made public would be a turning point for him. His confession concluded with contrition: “I have spent my long and lucky career talking and saying anything I want,” C.K. wrote. “I will now step back and take a long time to listen.”

Given his latest performance, I guess we can toss that statement on the insincerity pile.

Now he’s back, and obviously feels he’s the victim, which probably explains his latest tactic of punching down. If you aren’t familiar with his latest “jokes” here they are:

The Parkland kids: “You’re not interesting because you went to a high school where kids got shot. Why does that mean I have to listen to you? How does that make you interesting? You didn’t get shot, you pushed some fat kid in the way, and now I gotta listen to you talking?”

Wow. Not only does he mock the survivors of a mass shooting where 17 people were killed, but he paints the Parkland kids as people who survived the shooting by pushing “some fat kid in the way” in order to save themselves. That’s not only not funny, it’s horrific.

That ending is a doozy. Seems like Louis C.K.’s new targeted audience is Incels and MRAs – who will revel in this punching down shtick he’s got going. Guess Louis and his new fanboy base finds cruelty hilarious.

* I’ve laughed at things I shouldn’t have laughed at because they were, you know, funny, but… He. Is. Not. Funny.

In case you’re wondering, he “joked” about Asian and black men’s penis size. So edgy. I hesitate to post his comments, but I’ve decided to since they show how far he’s fallen and how bitter he is:

“You know why Asian guys have small dicks. ’Cause they’re women. They’re not dudes. They’re all women. All Asians are women. And they have big clits, really big clits, and when they have sex they just stick their clits in each other’s pussies and then they procreate using math,” said the 51-year-old comedian.

Welp, we all know he’s obsessed with penises, since he couldn’t keep his in his pants. Given his past behavior, he’d be wise to stay away from these “jokes” since they only remind people of what sick pervert he is. At this rate he’ll be headlining at Incel conventions and Trump rallies.

People with mental disabilities weren’t spared from his lame and vicious attacks:

In a later extensive riff about the word “retarded” and how C.K. thinks it is ridiculous that it is now widely viewed as an inappropriate term to call anybody who is mentally disabled or to use as slang because of the connotations, he joked that Jenny would be an appropriate name for a girl with mental disabilities, “or a trans retarded boy.”

Notice how he’s not part of any group he targets? Yeah, me too.

After some in the audience appeared to be shocked at his extensive joke about people with mental disabilities, C.K. told the crowd: “Fuck it, what are you going to take away, my birthday? My life is over, I don’t give a shit. You can be offended, you can get mad at me.”

His life is over? Puhleeze. He’s obviously still working in comedy. He has money. But now he’s the victim? He rants about how no one has had a bad year like he has – whining away while never acknowledging the reason for his bad year and how it was 100% his behavior that caused it.

One of the Parkland kids summed it up:

Hey Louis CK – since you like making fun of me and other Parkland survivors behind closed doors, I’m right here if you want to talk. Just try to keep it in your pants, ok?

That tweet is good comedy. Louis could learn something from her.

16 comments on “Louis C.K. Is More Than Offensive, He’s Not Funny”